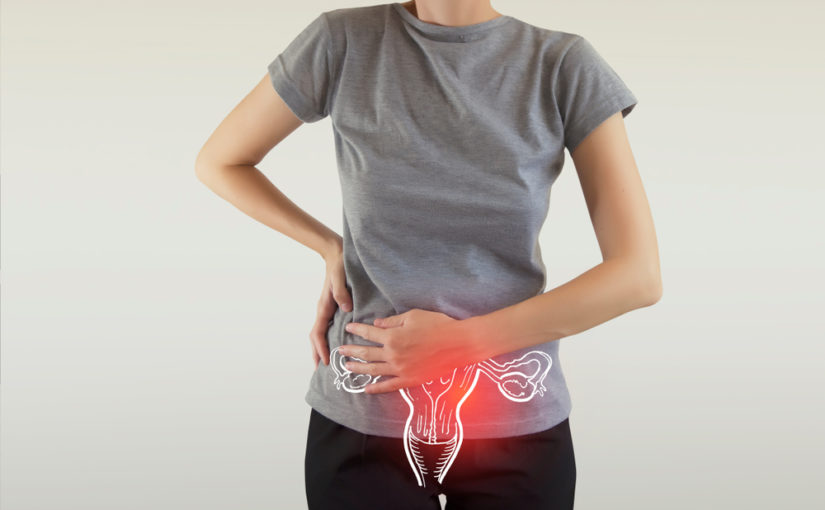 Have you ever had a doctor roll his or her eyes or give you the brushoff after mentioning a health concern? If you’re like many women, it may not have been your imagination. As more and more research comes out proving that women’s health complaints and reports of pain are far more likely to be dismissed as “psychosomatic” than a man’s, it’s vital that women become their own best advocates.

That’s especially true with diseases like ovarian cancer, because its non-specific symptoms can easily be attributed to myriad other conditions. For instance, bloating is one of the most common symptoms of ovarian cancer. However, that distended feeling in your belly can also be caused by a simple case of gas, eating too many salty foods, or a host of different gut issues, including IBS or constipation. Speaking of constipation, that’s yet another symptom of ovarian cancer, but can also be the result of dozens of completely benign factors.

Most forms of ovarian cancer occur during menopause and since the cessation of regular menstrual periods impacts a woman’s health in a variety of different ways (and no two women experience it exactly the same way) that’s also a very common scapegoat for complaints. For example, cramping is very common as a woman’s menstrual cycle begins to peter out, but it can also be a warning sign of ovarian cancer.

Although ovarian cancers are more common in older women, young women are not immune. With that diagnosis comes not only a potentially life-threatening illness, but the likely loss of fertility in survivors who undergo treatment and/or surgeries. A surprising study conducted by researchers at Fred Hutchinson Cancer Research Center found that young men diagnosed with cancer were twice as likely to be counseled on ways to preserve their fertility than women of a comparable age.

Feeling full after eating only a fraction of a normal-for-you portion can also be a symptom, as is weight loss, but most of us welcome the idea of shedding a few pounds, so it may not even register other than something to celebrate.

One of these symptoms on their own is most likely nothing to worry about, but if you experience one or more repeatedly over time—even just a couple weeks—it’s time to speak with your physician and make sure they take you seriously.

When these symptoms are paired with a family history of cancer, it’s even more imperative that your doctor perform a thorough examination. Though ovarian cancer is a “woman’s disease”, you can inherit it from either of your parents. That’s why tracking down a comprehensive medical history from both sides of the family tree can help a great deal in determining your risk level for not only ovarian cancer but a long list of other diseases, from the benign to the potentially life-threatening. And ovarian cancer isn’t only passed down directly; a family history of breast, fallopian tube, colon, or even prostate cancer could also put you at a higher risk.

Dr. Beth Karlan, a gynecologic oncologist at UCLA Medical Center advises, “If [cancer] runs in your family in any way, you need to really to push it. If you’re having any of these symptoms, even if it’s only for two weeks, but they’re happening every day and seem to be getting worse.” She advises you tell your doctor that you’re concerned it could be ovarian cancer and ask for a workup, including an ultrasound and a CA-125 blood test.

Karlan realizes how often women’s concerns are dismissed and says, “If your doctor says ‘I don’t think you need to have anything done, this is all in your head, you’re going through menopause, this is something else’ . . . get a second opinion.”

This article was published by Survivor Net.