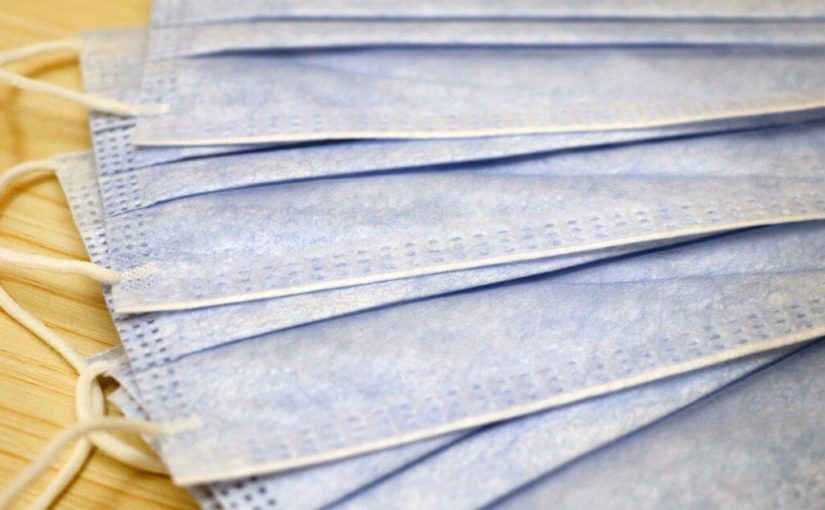 COVID-19 has really made a mess of healthcare across the board—not just in America, but for the entire world, says Dr. Peter Argenta, a gynecologic oncologist at the University of Minnesota Health Cancer Care. And the way doctors are treating cancer continues to change in real-time as the coronavirus pandemic unfolds.

Hospital visits, along with increased social interaction, pose a risk for everyone, but ovarian cancer patients are especially vulnerable.

“When you have cancer and you’re worried about yourself, the natural place to come is into the hospital to get help. And unfortunately, that is a place where you are as likely as any place to get the virus right now,” Dr. Argenta says.

The easiest patients to handle at this point, says Dr. Argenta, are those who are in remission and are just being watched. In those cases, patients connect through teleconferencing, which allows doctors to get a sense of patients’ general well-being, to interact, and discuss how they’re doing. While this approach eliminates the risk of infection, “I think we would all agree that that’s not the same as having a doctor who actually can see you, actually measure your temperature, and actually feel any lumps or bumps that you may be experiencing.”

The next easiest group, which still faces challenges, is chemotherapy patients.

“People on chemotherapy are the ones, from a cancer standpoint, that we’re the most worried about, because we know they have cancer and we know that their window to treat that cancer is fairly limited,” says Dr. Argenta.

“So what we’ve been doing with those patients, as of right now—and I would tell you that this has changed about four times in the last two weeks, and will likely continue to change as the circumstances change—is that they’re still getting chemotherapy, but we’re having them essentially go right from their home to the lab to the chemotherapy suite,” to avoid bumping into as many people as possible.

This has required the dedication of the chemotherapy nurses, and the infusion team. “I get called over there as needed,” says Dr. Argenta. “But my job is to try to assess people as best as I can from behind a computer right now, and then decide whether they’re up to treatment.”

Newly diagnosed patients who may need surgery are also a major concern for Argenta and his team. The most challenging are the diagnoses where someone comes in with findings such as scans that are suggestive of ovarian cancer, but unconfirmed.

“We’re not sure if that’s what they have,” Dr. Argenta says.

“Sometimes a benign tumor can look quite abnormal on a scan, and can look quite like cancer. And we have to make a decision as to whether we should bring that person to surgery. Because certainly, the operating room is another area where you are compromised,” he notes. “Plus, you have a ventilator in there, which means you’re taking it away from someone else who may need it.”

These are very tough decisions for doctors.

“We want to make sure that we’re not putting off the actual ovarian cancer patients a lot more than necessary, but we’re also not taking every single mass that probably is benign to the operating room,” Dr. Argenta says. “And while there’s some notion that doctors can just say, ‘that’s probably the right call, or that’s probably wrong’ … it’s a much trickier discussion. And ultimately, what you’re really doing is, you’re gambling with somebody’s health and, potentially, with their life.”