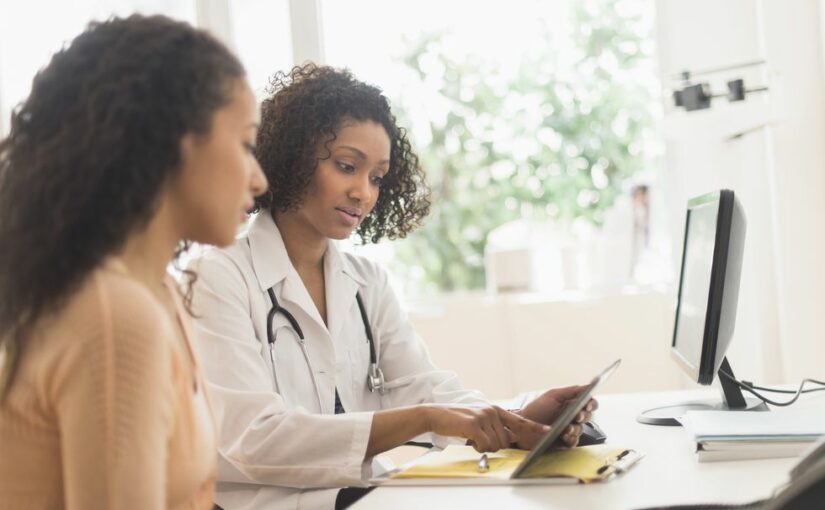 Receiving a cancer diagnosis can be overwhelming. But the more you know about your specific situation, the better.

Every year, more than 21,000 women in the United States are diagnosed with ovarian cancer. In about half of these cases, women have tumors with homologous recombination deficiency (HRD). HRD describes a tumor that has an impaired ability to repair DNA damage via a specific pathway. Ovarian cancers with HRD harbor a BRCA mutation and may display other irregularities that result in genomic instability and are particularly sensitive to certain therapies. HRD may be caused by mutations in the BRCA, ATM, and CHEK1/2 genes. These mutations can be inherited or acquired later in life.

In 2012, when Rozzie* consulted her doctor about some pain she had experienced, she didn’t know much about ovarian cancer or gene mutations that can impact a cancer diagnosis—but that was about to change. Her doctor ordered two CT scans in the area of her pain and the first came back fine, but the second brought bad news. The CT scan results were confirmed after the doctor performed a biopsy on some masses in her neck: Rozzie had advanced ovarian cancer.

The role of genetics and tumor biology in ovarian cancer

Finding out as much as possible about ovarian cancer is a crucial first step after diagnosis. Certain genes can help inform the specific type of cancer as well as treatment options, which is why genetic testing can be key. These tests, done through a blood draw, saliva, or a sample from a tumor, identify inherited mutations and cancer risks. The results can help confirm a diagnosis, predict disease progression, calculate the risk of recurrence, and identify how a patient may respond to specific therapies.

In Rozzie’s case, her doctor recommended genetic testing after her diagnosis. It was important to her to find a doctor who made her feel comfortable and would help her fight this disease.

“Every year on the anniversary of my ovarian cancer diagnosis I send all of my doctors a thank you letter,” Rozzie says, “If it wasn’t for them persevering to determine why I had been in pain all those years ago, I wouldn’t be here today.”

Rozzie worked with her genetic counselor to complete her testing and she found out within a few weeks that she had an inherited BRCA mutation, which can fall under the HRD family. With this new information, Rozzie and her doctor were able to develop a treatment plan customized to her tumor biology.

“Although I was initially afraid, my doctor assured me that having ovarian cancer with a gene mutation, like BRCA, gives my treatment team more data to make informed decisions to manage and treat my disease,” says Rozzie. “I learned not to be afraid of what you might find out—be more afraid of what you don’t know.”

The importance of biomarker testing

Biomarker testing for HRD is becoming an important step after a cancer diagnosis to help oncologists make informed decisions about treatment. For example, the results can help determine if targeted therapies such as PARP inhibitors should be used.

PARP inhibitors work to fight cancer with mutated genes by blocking PARP pathways, which makes it difficult for tumor cells with abnormal genes (such as a BRCA gene) to continue to thrive. Understanding your gene mutation status can help your doctor understand if you may be eligible for treatment with a PARP inhibitor. If eligible, patients take these treatments daily by mouth, as pills or capsules.

“Testing for gene mutations allowed me to learn more about my cancer and create a plan for my treatment journey,” Rozzie says. “I didn’t decide to get cancer, but I did decide to get genetic testing, which made me feel more in control. Knowledge is power.”

This article was published by Women’s Health.