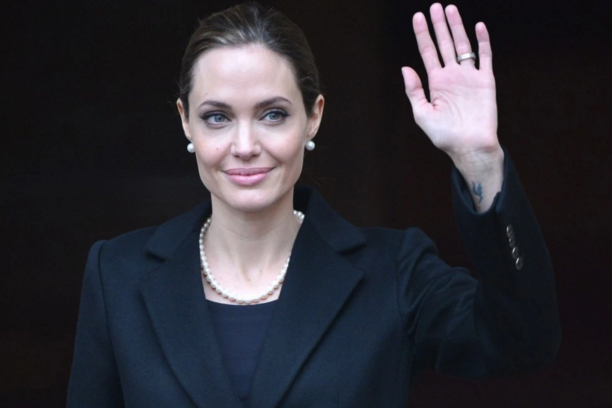 Of all the “women’s cancers,” ovarian is among the most diabolical. A new, congressionally mandated report by the Institute of Medicine spells out, sometimes in unnerving detail, the challenges confronting researchers in understanding the disease and patients in getting good care. About 21,000 women will be diagnosed with the illness this year, and 14,000 women will die from it.

Partly because it sneaks up on women without announcing itself, the disease has a five-year survival rate of just under 46 percent, compared to nearly 90 percent for breast cancer, more than 80 percent for endometrial cancer and nearly 70 percent for cervical cancer. Still, that’s some progress. In the 1970s, only 36 percent of women survived at least five years. And there are ways for patients to improve their odds. Here are five takeaways from the report, which was released Wednesday:

1. The term “ovarian cancer” is a misnomer, because the disease, in fact, is a “constellation of distinct types of cancer” involving the ovary — all with different tumor types, distinctive molecular signatures and prognoses, the report says. Many of these cancers, scientists now know, don’t start in the ovary at all, but arise from other areas, such as the fallopian tubes, and eventually spread to the ovary. Unfortunately, researchers don’t yet understand even the basics on how the different subtypes develop and progress. The top research priority, the report said, should be understanding the most common and deadly type of ovarian cancer — high-grade serous carcinoma, also known as HGSC.

2. Ovarian cancer is  called a “silent killer” because it often doesn’t cause major symptoms, which is why so many women are diagnosed at advanced stages, reducing their chances of survival. But recent research shows that most patients did have some symptoms before being diagnosed, including abdominal pain and bloating. Even minor changes should be checked out.

3. There are disturbing and significant racial disparities in the five-year survival rate. While the overall survival rate is 46 percent, only a little more than one-third of black women survive that long.

4. Angelina Jolie may have made the BRCA1 gene — implicated in breast and ovarian cancers — a household word, but many more women, and their close relatives, should be undergoing genetic testing and counseling. After discovering she had the BRCA1 mutation, Angelina Jolie had a double mastectomy in 2013 and her ovaries and fallopian tubes removed two years later. The report recommends that all women diagnosed with ovarian cancer have genetic testing to help map treatment decisions. Close relatives of women with the disease also should be tested. But because most patients don’t have a family history of the disease or a genetic predisposition, new risk-assessment tools should be developed that include hormonal, behavioral and environmental factors, as well as genetic ones, the report said.

5. Less than half of women with ovarian cancer are getting the standard of care as outlined in national practice guidelines designed to improve survival and reduce surgical complications, the report said. Two of the most important predictors of good care: Women are being treated by gynecologic oncologists, and they are receiving treatment at a high-volume hospital or cancer center. Urgently needed are early detection methods that go beyond current imaging techniques, which aren’t reliable in finding small, early-stage  lesions.

To read news like this and more, visit The Clearity Portal, by clicking here.