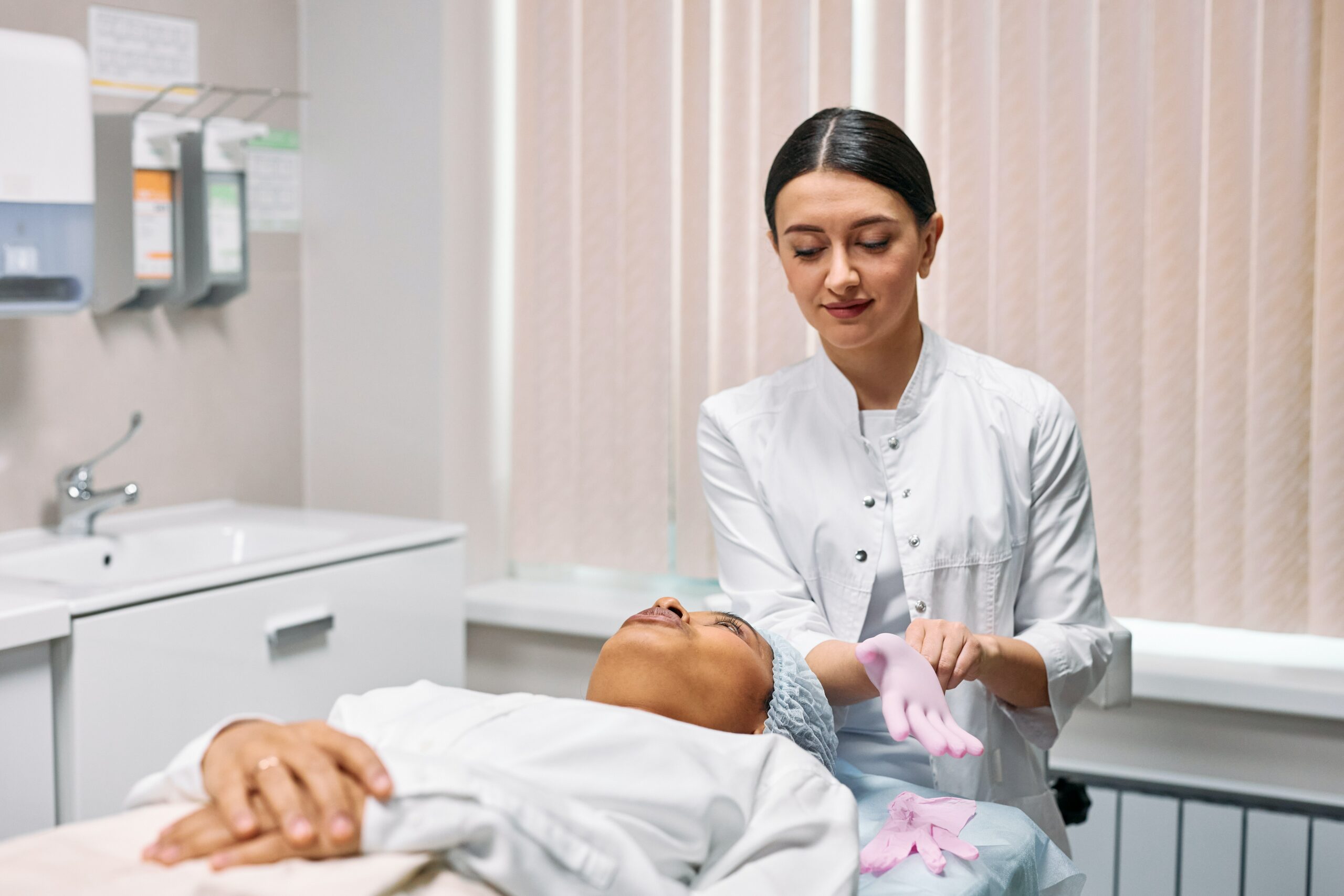 Interim data from a phase 1 trial of DS-6000a in patients with advanced renal cell carcinoma (RCC) and ovarian cancer (NCT04707248) revealed acceptable tolerability with early signals of efficacy in this patient population of heavily pretreated individuals.

Data were presented at the 2022 American Society of Clinical Oncology Annual Meeting by Erika P. Hamilton, MD, and support further evaluation of DS-6000a in the planned dose-expansion cohorts in advanced RCC and ovarian cancer.

Findings revealed that 19 patients had treatment-emergent adverse events (TEAEs) with the most common TEAEs being fatigue (45.5%), nausea (45.5%), and vomiting (27.3%). Grade 3 or greater TEAEs were reported in 4 patients (18.2%) with the most commonly reported being neutropenia (13.6%). Additionally, 1 patient (4.5%) had grade 3 febrile neutropenia, and there was 1 dose-limiting toxicity of grade 4 thrombocytopenia (9.6 mg/kg) that occurred. 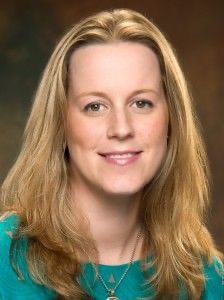 In an interview with Targeted OncologyTM, Hamilton, lead investigator and director of the Breast and Gynecologic Cancer Research Program at the Sarah Cannon Research Institute/Tennessee Oncology, discussed the early clinical activity seen with DS-6000a in patients with advanced ovarian cancer or RCC with disease progression following standard of care treatment.

Targeted Oncology: Can you explain your research on DS-6000a?

Hamilton: We presented the first data from a first inhuman trial of a drug called DS-6000a. It is an antibody-drug conjugate that is targeting something called cadherin 6 or CDH6. It is the same platform as drugs that you might be more familiar with like fam-trastuzumab deruxtecan-nxki [Enhertu] or datopotamab deruxtecan [Dato-DXd]. Essentially, the drug to antibody ratio is 8 and it’s given intravenously every 3 weeks like some of its cousins.

Who was enrolled on the trial?

What were some of the findings from your research?

We also looked at a tumor marker that we check often in our patients with ovarian carcinoma called CA 125. A lot of times the CA 125 decrease of half or more can be really meaningful for us and for patients kind of regardless of how much shrinkage we get on scans. What we saw was that 8 of our 17 patients evaluable for CA 125 had a decrease of at least 50% while on study. A lot of these actually had stable disease as their best response. Although their tumors hadn’t shrunk substantially yet, they had drops in their CA 125 of at least 50%.

You mentioned there was a small sample of patients in the renal cell carcinoma group. How does that influence the trial?

What are the next steps for this study?

Where this study stands right now is that we are in part B of the study, we are actively enrolling patients that have both ovarian cancer as well as patients that have renal cell carcinoma at 8.0 mg/kg dose. That is the dose that’s been selected based on this initial disclosure to move.

What do you look forward to seeing regarding the future of this research?

I’m also intrigued to see what happens to these patients that had stable disease, but had such a big drop in their CA 125’s. My guess is that those are going to become patients that maybe get prolonged stable disease or a good length of time on study without their cancer growing, which for ovarian cancer that unfortunately has a very short median overall survival, would be really clinically significant for us and exciting for our patients.

What unmet needs remain unfilled in this space?

Particularly for ovarian cancer, there are a lot of unmet needs. We don’t have a lot of effective therapies once patients are platinum resistant, and that means progressed within 6 months of platinum therapy. The therapies that we do have are chemotherapy based, which aren’t targeted particularly just to the cancer cell. They kind of go everywhere and that’s where we get a lot of the side effects such as hair loss and neuropathy or burning seen in the tips of the fingers or toes, or issues with counts.

Antibody drug conjugates are a way to get very potent chemotherapy directly to the cancer cell that’s targeted to that cancer cell by the antibody and leaves a lot of the healthy body cells alone. I’m really hoping that this provides substantial benefit for our patients, and that it also may be better tolerated than some of our standard options.

This article was published by Targeted Onc.