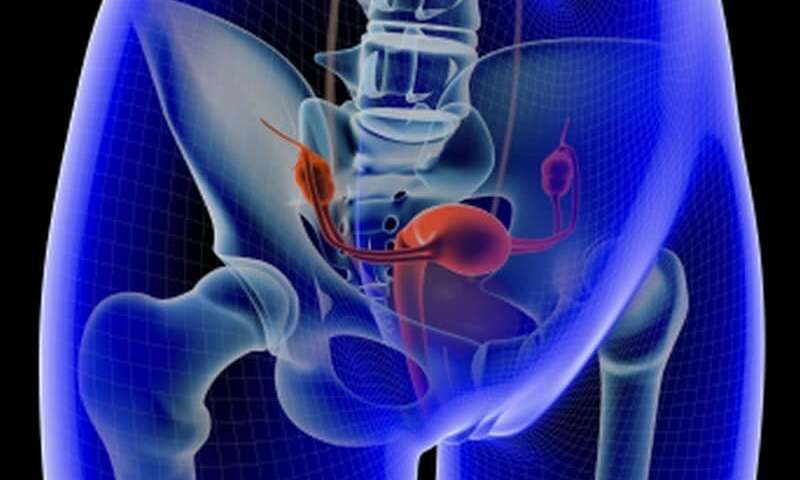 Conservative management of adnexal masses classified as benign was associated with a low risk of subsequent malignant ovarian cancer, according to a new study.

“Adnexal masses are often detected incidentally and most of them prove to be benign,” wrote study authors led by Wouter Froyman, MD, of KU Leuven in Belgium. “Most women with an adnexal mass undergo surgery. The probable reason for this liberal use of surgery is a concern that an adnexal mass could prove to be malignant or undergo malignant transformation if left in situ.”

Conservative management for these masses could be an alternative, as a way to avoid frequent surgical complications and other morbidities, but studies on this approach have been lacking. The new IOTA5 trial was an international prospective cohort study that included a total of 8,519 patients with at least one adnexal mass. Of these patients, 3,144 (37%) were selected for conservative management, including ultrasound and clinical follow-up at 3 and 6 months, followed by every 12 months thereafter. The results were published in Lancet Oncology.

A total of 2,587 patients (82%) selected for conservative management had follow-up data available; of these patients, 1,919 had new adnexal masses, and 668 had masses already in follow-up. Median follow-up of those with a new mass was 27 months; in these patients, the cumulative 2-year incidence of spontaneous resolution of the mass was 20.2%. The rate of any surgical intervention was 16.1%, while the rate of surgical intervention due to suspected malignancy was 2.0%. Death from any cause occurred in 1.2% of these patients.

Among all of the 2,587 patients with follow-up data, the spontaneous resolution rate was 16.3%, and 2.1% underwent surgery due to suspicion of malignancy; 1.1% died due to any cause.

The 2-year cumulative incidence of an invasive malignancy in those with new masses was 0.4%. The rate was 0.3% for a borderline tumor, 0.4% for torsion, and 0.2% for cyst rupture. Among the few invasive ovarian cancers found, four were type 1 (three stage I and one stage III), and one was type II (stage III).

“Our results suggest that the risk of malignancy and acute complications is low if adnexal masses with benign ultrasound morphology are managed conservatively,” the authors concluded. “Such knowledge could be of great value when counselling patients and supports conservative management of adnexal masses that are classified as benign by use of ultrasound. This information could lead to a reduction in the number of women who undergo surgery for benign adnexal pathology.”

In an accompanying editorial, Taymaa May, MD, and Amit Oza, MD, of the Princess Margaret Cancer Centre in Toronto, wrote that the data are encouraging, but there are some important limitations, including some methodological issues and the usage of ultrasound—an objective test—to assess patients.

Still, they wrote that “the current study supports conservative management of adnexal masses that are classified as benign on ultrasound imaging.” Longer follow-up from this study may help better characterize the natural progression of these masses. “The knowledge generated from the current trial could add value when counseling women with adnexal masses and could be reassuring to the patient when considering conservative management.”