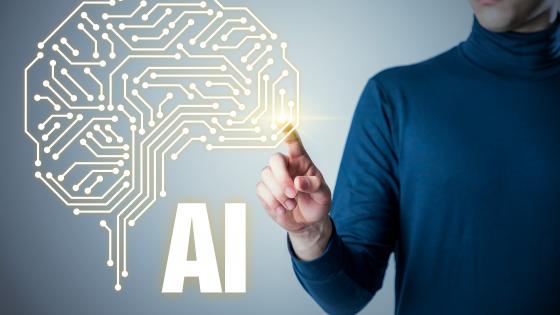 AI can predict a woman’s survival rate and response to treatments for ovarian cancer more accurately than current methods, according to research published online Feb. 15 in Nature Communications.

The machine learning software developed by researchers at Imperial College London in the U.K. and the University of Melbourne in Australia could help clinicians administer the most appropriate treatments to patients more quickly and may be used to classify patients into groups based on subtle differences in textures of their cancer shown on CT scans.

“Our technology is able to give clinicians more detailed and accurate information on the how patients are likely to respond to different treatments, which could enable them to make better and more targeted treatment decisions,” lead author Eric Aboagye, MD, a professor of cancer pharmacology and molecular imaging at Imperial College London, said in a prepared statement.

Typically, ovarian cancer can be diagnosed from blood tests followed by a CT scan that uses x-rays and computer technology to create detailed images of the ovarian tumor. However, the scans can’t help clinicians predict overall outcomes or responses to treatment, Aboagye et al. wrote.

For their study, the researchers initially segmented the CT scans then used TEXLab 2.0—a machine learning software tool—to identify tumor aggressiveness in CT scans and tissue samples from 364 women with ovarian cancer between 2004 to 2015.

The software examined a total of 657 features relating to the structure, shape, size and genetic makeup of the tumors to assess the patients’ prognosis. Each patient then received a Radiomic Prognostic Vector (RPV) score, which indicates how mild to severe the disease was. Results from blood tests and currently utilized prognostic scores were used to estimate survival rates.

Overall, the researchers found the software was up to four-times more accurate at predicting ovarian cancer mortality than standard methods. Additionally, five percent of patients with high RPV scores were found to have a survival rate of less than two years.

The team found that RPC could be used as a potential biomarker to predict response to treatment, as high RPV levels were associated with chemotherapy resistance and poor surgical outcomes.

This article was published by Radiology Business.