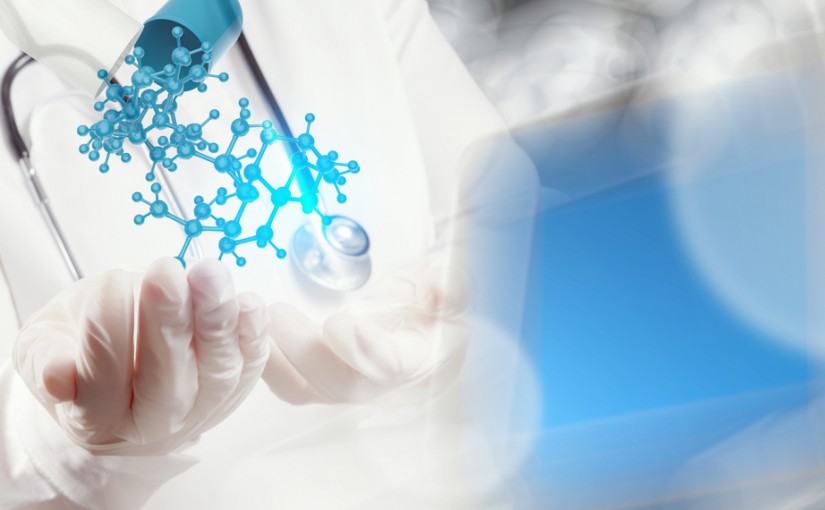 For women with ovarian cancer, the message is clear: participating in clinical trials, even early-phase ones, offers the best hope for better treatments, but efforts are urgently needed at every level to ensure that more of these research opportunities are available.

“Every single major advance in ovarian cancer has come through a clinical trial,” Carol L. Brown, M.D., FACS, said in her presentation July 8, 2017 at the 20th Annual Ovarian National Conference in Chicago.

Why Should I Participate in a Clinical Trial?

Brown, a gynecologic oncologist and associate cancer center director for diversity and outreach at Memorial Sloan Kettering Cancer Center, noted that researchers already have a pretty good idea that a drug being tested in a phase 1 trial will provide some benefit to patients. With the dramatic advances now in cancer science, “Rarely is there a phase 1 trial that’s not going to benefit you at all. That’s important for patients to understand.”

The goal of phase 1 studies, she explained, is to determine a drug’s safety, its maximum tolerated dose and how the treatment is processed in the body. Phase 1 studies are small, however, usually between 20 and 40 patients will be given the new treatment.

Onto phase 2 trials, where Brown told her audience a lot of advances are being made. “The whole field is changing. Phase 2 trials are larger, they are happening more rapidly, and we’re working very hard to make them more accessible.”

While phase 1 trials are still mostly conducted at a specialized center, the base for phase 2 trials – the next stage in proving the anticancer effects of the drug in a larger population – has broadened. “You used to have to go to a cancer center for a phase 2 trial; it was unheard for phase 2 trials to be done in the community. That’s no longer true.”

“Researchers have realized that if we want to get people to participate, we have to take the trials to them. We can’t expect everyone to travel to the big cancer centers.”

Often seen as the “gold standard” of clinical trials, phase 3 studies today typically compare two treatments that researchers already know work well, Brown explained. They are looking to see if they work equally well, as well as at associated quality-of-life side effects like neuropathy and hormonal changes, even cost. Phase 3 findings are what the Food and Drug Administration look to when deciding whether a drug should be approved.

“Participating in a clinical trial gives you access to new drugs and interventions before they are widely available; if the treatment is a success, you are among the first to benefit,” Brown said. Yes, you are also contributing to the larger good and helping other women diagnosed in the future, she continued, but even with a phase 1 trial, “there’s something in it for you.”

Trial participants also will get health care and closer observation by leading physicians in the field of gynecologic cancer research. “When you participate in a clinical trial, you are getting extra CT scans and calls from the doctor or nurse to see how you are doing.”

Brown cited an array of practice-changing advances in ovarian cancer that are the result of clinical trials, including discovery of less toxic drugs like paclitaxel and carboplatin and the availability of targeted therapies in ovarian cancer, such as the oral PARP inhibitors Rubraca and Lynparza.

She noted that in the last three years, four new drugs have been approved for ovarian cancer; that’s compared with four over the previously 15 years: “Things are looking up, things are accelerating, it’s going to happen.”

This optimism is tempered, however, by disturbing trends that show a reduction in gynecologic cancer–focused trials. Brown cited reductions in federal research funding, a move toward smaller biomarker-driven studies, and reorganization of oncology cooperative group research as contributing factors: “Gynecologic cancer is unique and need its own set of resources.”