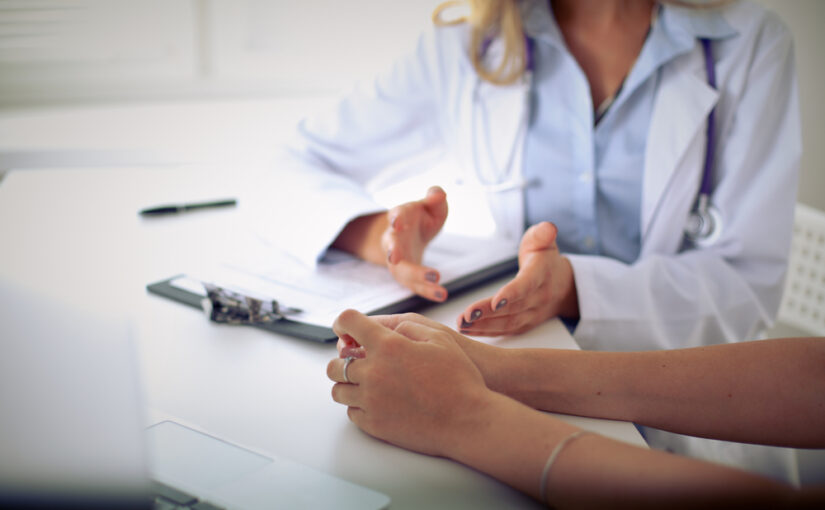 A RAF/MEK plus FAK inhibitor combination will be given an expedited review by the FDA as therapy for patients with recurrent low-grade serous ovarian cancer.

The combination of the RAF/MEK inhibitor, VS-6766, plus the FAK inhibitor, defactinib, was granted breakthrough therapy designation for the treatment of patients with recurrent low-grade serous ovarian cancer (LGSOC) regardless of KRAS status after at least 1 prior therapy line, according to the company responsible for both agents, Verastem, Inc.

The ongoing phase 1/2 FRAME trial (NCT03875820) is looking at the combination as therapy for patients with advanced solid tumors across different cohorts, including patients with KRAS-mutant non–small cell lung cancer, RAS-mutant solid tumors, and colorectal cancer. Recent data from a cohort of patients with LGSOC (n = 24) revealed an overall response rate (ORR) of 52% after 11 of 22 response-evaluable patients demonstrated at least a partial response to therapy.

The most common adverse effects of therapy were rash, creatine kinase elevation, nausea, hyperbilirubinemia, and diarrhea. These adverse effects were mostly grade 1/2 in severity and reversible.

Based on some patients remaining on therapy for 1 year or more, the company believes the combination has a strong potential for long duration of clinical benefit.

Given the frequency of RAS mutations and the resulting aggressive nature of disease, VS-6766 offers a unique potential to inhibit oncogenic activity by its vertical, dual inhibition of the RAS/MEK pathway.

“Breakthrough Therapy designation will facilitate our efforts to verify the robust and durable response and compelling safety profile of VS-6766 with defactinib that we have seen in patients with LGSOC and potentially bring a new therapy to these patients as quickly as possible,” Brian Stuglik, CEO of Verastem Oncology, said in a press release. “The majority of LGSOC is RAS pathway–driven, and we are committed to exploring the potential for VS-6766 as a backbone therapy across RAS pathway–driven solid tumors.”

The phase 2 RAMP 201 (ENGOTov60/GOG3052) registrational trial (NCT04625270) is currently evaluating VS-6766 with or without defactinib in patients with recurrent LGSOC in an adaptive 2-part multicenter, parallel cohort, randomized, open-label fashion. The trial aims to recruit 100 patients to determine the optimal regimen (monotherapy or combination) and efficacy, which both serves as primary end points of Part A and Part B, respectively. Secondary end points include ORR, duration of response, disease control rates, progression-free survival, and overall survival.

To be included, patients must have histologically proven LGSOC, known KRAS status, progression or recurrence following at least 1 systemic therapy for metastatic disease, measurable disease by RECIST 1.1, and ECOG performance status of 1 or less, adequate organ function, and recovery from toxicities of prior therapies.

This designation by the FDA will allow for expedited development and review of the drugs for this indication and is based on prior clinical evidence that indicates the therapy could lead to substantial disease improvement over other available regimens.

“Patients with low-grade serous ovarian cancer urgently need better solutions due to low response rates and tolerability issues associated with current therapies,” Melissa Aucoin, CEO of the National Ovarian Cancer Coalition, said in a press release. “A Breakthrough Therapy designation in this disease is a significant step forward for the women who often, at a relatively young age, start a lengthy battle with this highly recurrent and impactful disease.”