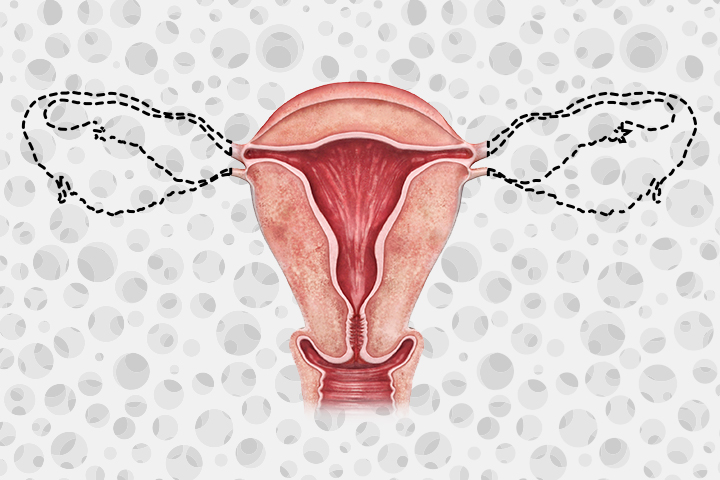 During the nearly 2-year follow-up, similar bone changes were seen among women who were postmenopausal at the time of oophorectomy, although this population didn’t see a significant change in total hip bone density (annual change -0.18%, 95% CI -0.82% to 0.46%):

However, use of hormonal therapy was able to offset most of the deleterious bone changes in both pre- and post-menopausal women after surgery. Compared with women who didn’t self-report use of any hormones, women who used hormonal therapy saw significantly less changes in BMD annually in the lumbar spine (-2.00% vs -4.69%) and total hip (-1.38% vs -3.21). Loss of BMD in the femoral neck was also mitigated in hormone users, although it did not reach statistical significance (-2.32% vs -3.32%).

Prior to surgery, only 4% of the total cohort were considered to be osteoporotic, while 41% of the women met the World Health Organization’s criteria for osteopenia. After surgery, the proportion of women with osteoporosis and osteopenia jumped significantly to 6% and 54% of the cohort, respectively.

“There are no standardized guidelines for the management of bone health in this population after surgery,” the researchers wrote. “Although [hormone therapy] minimized the amount of BMD loss, it did not completely prevent postsurgery bone loss,” they continued, emphasizing that these findings “strongly support” routine BMD screening in this particularly high-risk population of women.

“There are no standardized guidelines for the management of bone health in this population after surgery,” the team noted.

“Given the important role of estrogen in maintaining various physiological functions, including bone health, this rate of hormone therapy use is far too low,” the researchers stated, suggesting that the “mitigating effects” of hormone therapy use in this population should be noted in future clinical practice guidelines. Specifically, Kotsopoulos, et al. suggested recommending enough calcium intake for this population, as well as engaging in weight-bearing exercise and exogenous hormone use for those for whom it is not contraindicated.

Given that the average age of women who had elective oophorectomy was 48, the researchers said the findings linking estrogen deprivation to deleterious bone health are “not surprising.”

Among the 95 women included in the retrospective cohort study, 83% elected to undergo prophylactic bilateral salpingo-oophorectomy plus hysterectomy, while 17% had bilateral salpingo-oophorectomy only. About half of the women carried the BRCA1 mutation, and the other half possessed the BRCA2 mutation. All individuals included in the study had to have at least one intact ovary prior to surgery and have no history of cancer besides breast cancer.

In comparing their study to prior research in this area, Kotsopoulos and colleagues said they found it “striking” that bone disease screening is not considered routine practice for patients possessing a BRCA mutation.

“Interventions to reduce bone disease (and other adverse noncancer outcomes, including cardiovascular disease or cognitive decline) are necessary and may include a combination of [hormone therapy] use or lifestyle interventions, such as physical activity or supplement use,” the authors urged.

They also recommended special care for these patients, taking into account any treatment with endocrine disruptors, including radiation, chemotherapy, or aromatase inhibitors, which also may negatively affect bone health.

Hall said that future studies with a longer follow-up period are needed to truly estimate the impact of prophylactic bilateral salpingo-oophorectomy on fracture risk in this high-risk population of women.