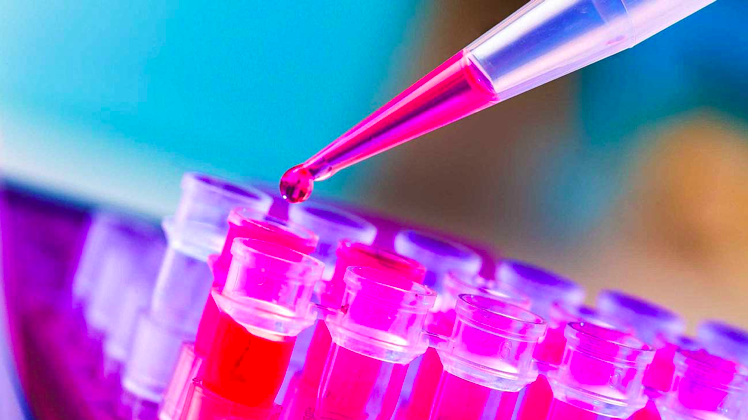 Evidence is growing that all women age 30 and older should be tested for the inherited gene mutations that can cause breast and ovarian cancer, according to British researchers.

Testing all women age 30 and older also would be cost effective, Manchanda and colleagues wrote in a paper that appeared this month in the Journal of the National Cancer Institute.

The researchers used a complicated mathematical model to arrive at their conclusions.

Several cancer experts called the study solid and thought provoking but questioned some of the underlying assumptions.

The most well-known genes linked to breast and ovarian cancer are BRCA1 and BRCA2.

Currently, medical guidelines recommend restricting testing for BRCA mutations to women who have been diagnosed with breast or ovarian cancer, or who have family members with breast, ovarian, fallopian tube, or peritoneal cancer.

These women can reduce their cancer risk with specialized drugs, enhanced screening, or prophylactic surgery to remove breasts or reproductive organs.

But the current practice of limiting testing to high-risk women misses many carriers of BRCA mutations, research has shown.

One reason is that more than half of women with BRCA mutations do not have a family history of breast cancer.

The first is that it would be cost effective and life saving to add four additional genes — RAD51C, RAD51D, BRIP1 and PALB2 — when testing high-risk women for mutations.

“We are learning very quickly that there are some additional genes that provide significant risk of breast and ovarian cancer beyond the classic BRCA testing,” Fesko told Healthline.

However, physicians order only BRCA testing for many patients, said Fesko, in part because of health insurance plan limits, which are based on current guidelines.

The researchers’ second conclusion is that expanding this broader panel testing to all women age 30 and older, or almost 100 million women in the United States, would be cost effective and life saving.

This conclusion is more controversial.

But several experts questioned some of the researchers’ assumptions.

First, the researchers assumed that 1 in 147 women in the general population carries a BRCA mutation.

Long co-authored a 2015 study that concluded general population testing for BRCA mutations was not cost effective.

The researchers also assumed that a gene test would cost $330 in the United States.

But there is a wide range in the costs of such tests.

Direct-to-consumer testing for BRCA mutations offered by Color Genomics, for example, costs only a few hundred dollars. But testing by major laboratories that physicians typically use, such as Quest, costs much more.

The researchers said that if the test cost equaled or exceeded $772, testing all women for mutations would no longer be cost effective.

Gene testing can turn up mutations that scientists cannot yet classify as harmful or benign, so-called variants of unknown significance.

That happens 1 to 2 percent of the time for each breast and ovarian cancer gene tested, said Ellisen. That would rise to as much as 12 percent if 6 genes were tested.

“It is well documented in the [research] literature that many patients who have variants of unknown significance in this day and age are getting inappropriate and unnecessary treatment,” including surgery,” said Ellisen.

And, if testing for breast and ovarian cancer gene mutations were offered to all women, ambiguous results could far exceed harmful mutation results, added Ellisen.

Manchanda agreed that ambiguous test results are a serious problem.

“We need to do further research on how to monitor and counsel for variants of unknown significance,” Manchanda said.

The U.S. Preventive Services Task Force, an influential independent, government selected panel of experts, is in the early stages of updating its 2013 recommendation that BRCA testing be limited to high-risk women. The task force weighs harms and benefits but does not consider cost effectiveness.

“There is a lot of interest in what population would benefit most from this testing,” Dr. Alex Krist, a task force member and an associate professor of family medicine and population health at Virginia Commonwealth University, told Healthline. “So, it is fair to say that this is an area that we will be looking closely at.”

Many cancer experts, including Manchanda, doubt the task force will recommend expanding testing to all women without more research on the benefits and harms.

But it is possible that the task force might recommend testing in all Ashkenazi Jewish women, a group at particular risk for harmful BRCA mutations, said Ellisen.

To read this article and more like it in The Clearity Portal, please click here to login.