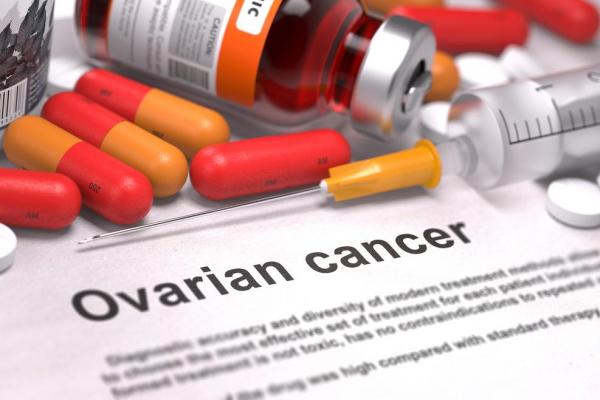 Results from the Gynecologic Oncology Group (GOG) 252 trial, while highly anticipated in the oncology community, did not give any additional clarity for the use of intravenous (IV) versus intraperitoneal (IP) chemotherapy for patients with ovarian cancer, says Franco M. Muggia, M.D.

In an interview with CURE, Muggia, who is a professor of Oncology in the Department of Medicine at NYU Langone Medical Center, provided an in-depth overview of the GOG 252 trial and what the findings mean regarding IP therapy for patients with ovarian cancer.

Can you give an overview of the IP therapy and the GOG 252 trial?

This is a topic that is in transition because, since 2006, IP therapy for ovarian cancer has been standard. Unfortunately, it is associated with certain toxicities and a learning curve in terms of delivery of the treatment, so it was not applied across the board.

Some years ago, the GOG started to do pilot studies to see whether they could reduce the toxicity and retain the efficacy. Then, they devised this large study called GOG 252, for which the results of the study matured enough for PFS in March 2016. Low and behold, there is no difference between an IV arm — the former modified standard treatment — with IP cisplatin and IP paclitaxel, and a new arm to reduce toxicity of IP carboplatin with IV paclitaxel.

This trial, which accrued about 1,200 patients, led to the preliminary result that would indicate no actual difference between the three arms. This PFS is not overall survival (OS). Typically, the OS differences in these IP versus IV trials were even greater than the magnitude of effect in PFS.

This new study had a few variables. It introduced Avastin across all three arms and that may be the reason why the PFS was increased—even in the IV arm. It also dealt with weekly IV paclitaxel during the carboplatin and in the IV arm. In two of the arms, there was this new modification that may have made a difference.

What are the next steps, given these findings?

We should at least switch to IP carboplatin because there are some noteworthy features of the IP carboplatin therapy. It could be just as effective, but it certainly gets rid of the toxicity, in that it comes with the other analogue cisplatin. There are two trials, one in Canada and one in Japan, which will look at this comparison. Therefore, we have got to get the data. In the meantime, if you want to still leverage IP chemotherapy for ovarian cancer, you should be doing IP carboplatin.

What other possibilities are there from this IP therapy? One is to focus on a certain subset of patients. We know that patients with BRCA mutations are more sensitive to the platinum drugs. They may stand to benefit the most from IP therapy and, in fact, that has been in retrospective studies from prior protocol studies. It reflects that they are the ones who benefit from the IP administration.

There were patient-reported outcomes in the three arms that were very well done in this last study. It showed that IV or IP carboplatin has a better quality of life than IP cisplatin. This is no surprise to people who use the drugs but, in the IP studies in the past, the control was IV cisplatin.

Now, the control in this last study was IV carboplatin and so there is an even greater contrast that the quality of life for the IP chemotherapy may be impacted upon. Therefore, it’s incumbent that we make the proper modifications to make it just as effective, which it seems to be. It may be that the spotlight is on IP carboplatin. We’ll be in limbo for another year until these studies mature.

To read this entire article in The Clearity Portal, please login here.