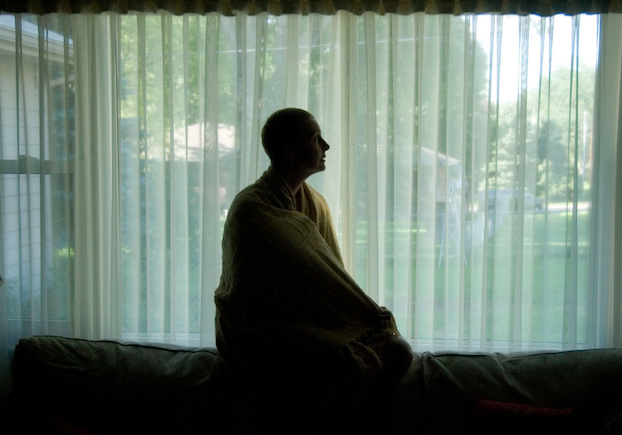 Rachel Banov Gould was just 30 years old when she had an abnormal Pap smear, and a series of tests revealed cancerous cells in her cervix. It was February 2011, and she was newly married; she and her husband, Ben, were excited to start a family. “At first, it felt like, This is terrible, but we can beat it,” says her sister, Jessica Banov, 41, of Raleigh, NC. After all, Rachel was the kind of girl who celebrated her birthday by taking trapeze lessons: She was tenacious and brave. And she never missed an ob/gyn visit. She took her health seriously.

Although the vast majority of women survive early-stage cervical cancer, Rachel’s case was complicated because the disease had already reached two lymph nodes. She soon underwent surgery, chemotherapy, and radiation—and began planning a trip to Bali and Korea for the fall. “Rachel loved to travel. She was always making these grand plans with massive spreadsheets,” Jessica recalls. Then, in August, just a few months after she finished treatment, Rachel’s doctors found new tumors in her abdomen.

“That’s when it became a different fight,” Jessica says. “The doctors tried everything, but the cancer continued to spread.” Rachel cared less about seeing the world now. “It was more about the small moments she worried she would miss,” Jessica says. One day, Rachel insisted on taking her sister wedding dress shopping, even though Jessica wasn’t engaged. “I put on all the craziest dresses, and we took tons of pictures. She wanted us to have that experience together.”

In March 2012, just 13 months after her diagnosis, Rachel died. Four years later, Jessica still wonders how this could have happened. “Rachel was informed and proactive. She did everything right,” Jessica says. “But there’s still too much that we don’t know about these cancers.”

Read this entire article published online by RedbookMag.com on The Clearity Portal here.