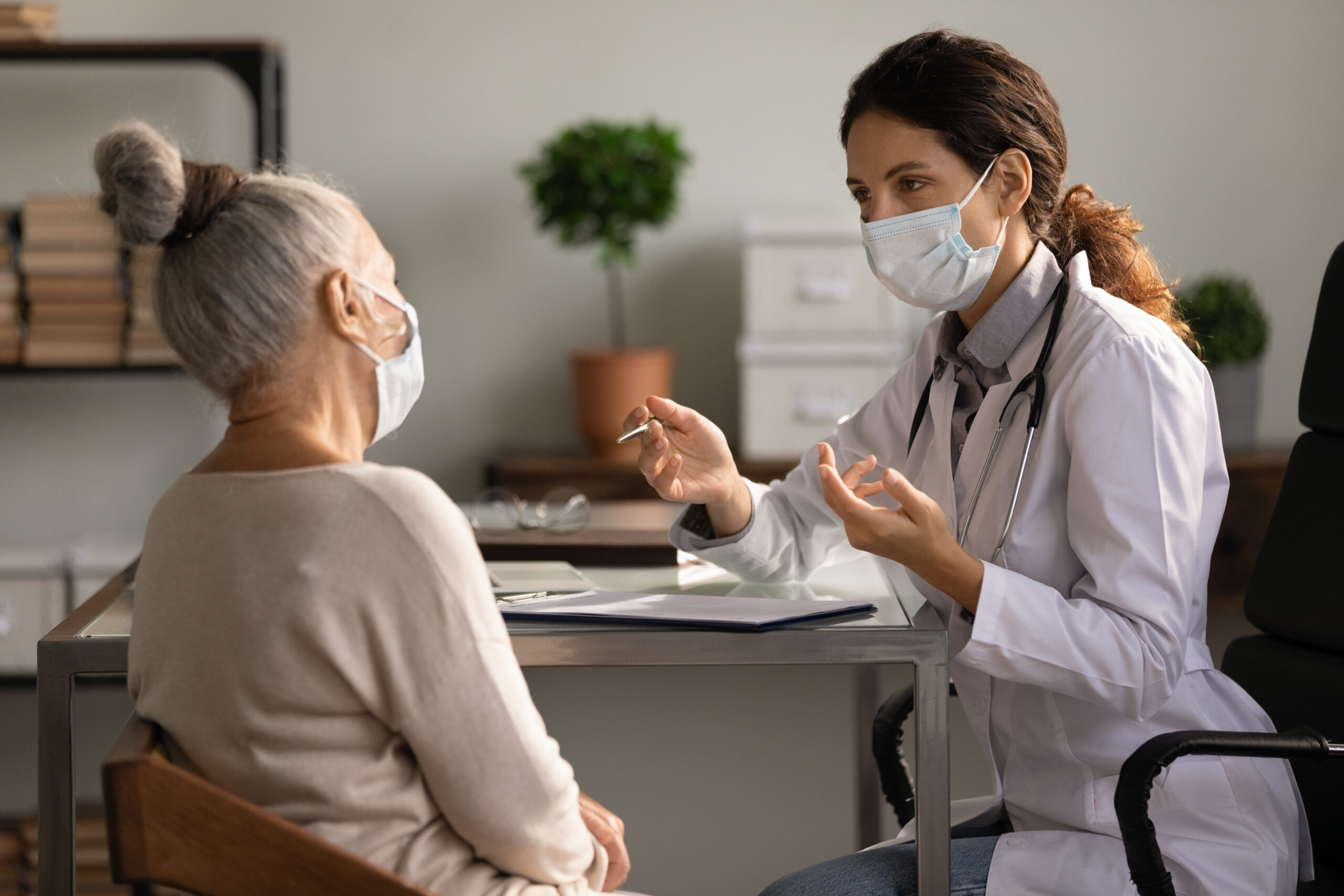 DALLAS – July 30, 2021 – UT Southwestern faculty have discovered what appears to be an Achilles’ heel in ovarian cancers, as well as new biomarkers that could point to which patients are the best candidates for possible new treatments.

The finding, published in the journal Cell, was made in part using a research tool invented in a UT Southwestern lab in the Cecil H. and Ida Green Center for Reproductive Biology Sciences.

The research was led by W. Lee Kraus, Ph.D., Professor of Obstetrics and Gynecology and Pharmacology and a member of the Harold C. Simmons Comprehensive Cancer Center.

“Many researchers are trying to find dependencies in cancers by asking why a cancer cell amplifies a gene, increases the levels of a protein, or upregulates a critical cellular pathway. These changes give that cancer a selective advantage, but at the same time they can become an Achilles’ heel – something that, if the alteration was blocked, would kill the cancer or stop its growth,” he said.

Dr. Kraus and his team, including lead author Sridevi Challa, Ph.D., a postdoctoral researcher in the lab, found that ovarian cancers massively amplify an enzyme, NMNAT-2, that makes NAD+. NAD+ is the substrate for a family of enzymes called PARPs, which chemically modify proteins with ADP-ribose from NAD+. In this study, the team found that one PARP family member, PARP-16, uses NAD+ to modify ribosomes, the protein synthesizing machines of the cell.

A challenge for this work was that a single ADP-ribose group attached to a protein is difficult to detect. Dr. Kraus and his team overcame this problem by developing a synthetic mono(ADP-ribose) detection reagent made up of natural protein domains fused together, which can be used to detect ADP-ribosylated proteins in cells and patient samples.

In collaboration with UT Southwestern clinicians, led by Jayanthi Lea, M.D., Professor of Obstetrics and Gynecology and member of the Simmons Cancer Center, Dr. Kraus and his team screened human ovarian cancer patient samples using the mono(ADP-ribose) detection reagent to identify those with low or high levels of mono(ADP-ribose).

“We were able to show that when ribosomes are mono(ADP-ribosyl)ated in ovarian cancer cells, the modification changes the way they translate mRNAs into proteins,” Dr. Kraus said. “The ovarian cancers amplify NMNAT-2 to increase the levels of NAD+ available for PARP-16 to mono(ADP-ribosyl)ate ribosomes, giving them a selective advantage by allowing them to fine-tune the levels of translation and prevent toxic protein aggregation. But that selective advantage also becomes their Achilles’ heel. They’re addicted to NMNAT-2, so inhibition or reduction of NMNAT-2 inhibits the growth of the cancer cells.”

Dr. Kraus, an expert in PARPs, said medical science has had great success in developing FDA-approved PARP-1 inhibitors, and an inhibitor for PARP-16 is likely.

“No PARP-16 inhibitors are currently in clinical trials, but labs in academia and the pharmaceutical industry are developing specific and potent inhibitors of PARP-16. Such a drug could be an effective therapeutic for treating ovarian cancers,” he said.

Dr. Kraus is a founder and consultant for Ribon Therapeutics Inc., and ARase Therapeutics Inc. He is also co-holder of U.S. patent 9,599,606 covering the mono(ADP-ribose) detection reagent, which has been licensed to and is sold by EMD Millipore.

“Dr. Kraus’ research is not just a great advance in basic science. It has real promise for clinician investigators and cancer care practitioners because it shows a biomarker and a pathway a future drug could target. The fact that technology developed in his laboratory helped make these findings shows how our faculty builds on their findings to break new ground,” said Carlos L. Arteaga, M.D., Director of the Simmons Cancer Center.

The research work was supported by a grant from the National Institutes of Health/National Institute of Diabetes and Digestive and Kidney Diseases (R01 DK069710) as well as funds from the Cecil H. and Ida Green Center for Reproductive Biology Sciences Endowment to Kraus, and a postdoctoral fellowship from the Ovarian Cancer Research Alliance (GAA202103-0003) to Challa.

This article was published by UT Southern Medical Center.