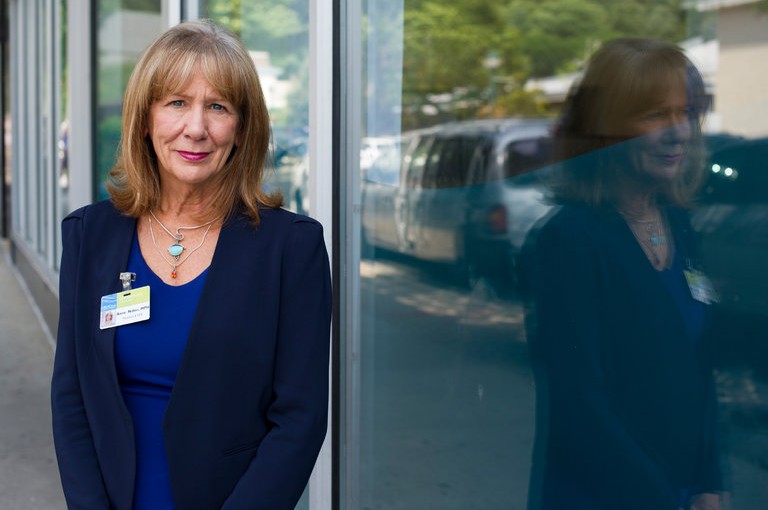 Government scientists are seeking a million volunteers willing to share the innermost secrets of their genes and daily lives as part of an ambitious 10-year research project to understand the causes and cures of disease.

Those selected to be members of the “precision medicine cohort” will be asked to provide a detailed medical history and blood samples so researchers can extract DNA. They will also be asked to report information about themselves — including their age, race, income, education, sexual orientation and gender identity, officials said.

But the project involves much more than statistics and laboratory work.

The government plans to collect information about a person’s lifestyle — diet, exercise, smoking, drinking, sleep patterns and other behavior — and the environment in which a person lives, so researchers can identify possible risk factors, including air pollution or high lead levels in drinking water.

Those wishing to participate will be able to sign up by computer or smartphone, and even by using an ordinary telephone to contact a traditional call center. The project, begun as part of President Obama’sPrecision Medicine Initiative, seeks to develop treatments tailored to the characteristics of individual patients.

“Anybody anywhere can raise their hand and say they want to participate,” said Kathy L. Hudson, deputy director of the National Institutes of Health, which is leading the effort.

Health care providers, including a number of hospitals and community health centers, will invite their patients to participate. Enrollment is scheduled to begin in November or December, with a goal of signing up a million or more people within four years.

“There are a lot of enticing reasons to participate,” said Mark Masselli, president and chief executive of the Community Health Center in Middletown, Conn., one of a half-dozen clinics chosen by the government to recruit patients. “Perched on your shoulders will be the best and brightest researchers, working on your behalf.”

The project is being orchestrated by Dr. Francis S. Collins, director of the National Institutes of Health, who in a previous job led the government’s successful effort to map the human genome.

Congress in December provided $130 million to the National Institutes of Health for the million-person research cohort. Mr. Obama has requested $230 million for the fiscal year that starts Oct. 1, and the appropriations committees in both houses of Congress have approved the request as part of a spending bill for 2017. That bipartisan support strongly suggests that the project will continue after Mr. Obama leaves office.

The scale of the project dwarfs most other population-based health research in the United States, such as the Framingham Heart Study, which has produced valuable insights on heart disease by following about 15,500 people enrolled at different times since the late 1940s.

“In the Precision Medicine Initiative,” Dr. Hudson said, “we hope to follow people for at least a decade. The longer it lasts, the more value it will have.”

People can sign up through academic medical centers at Columbia University, Northwestern University in Illinois, the University of Arizona and the University of Pittsburgh, each of which is working with local partners. Columbia, for example, is collaborating with NewYork-Presbyterian Hospital, Harlem Hospital and Weill Cornell Medicine.

Participants will be recruited to reflect the geographic, racial, ethnic and socioeconomic diversity of the nation. To help achieve that goal, officials have enlisted community health centers, where more than 90 percent of patients have annual incomes less than twice the poverty level (less than $23,760 for an individual). About one-third of health center patients are Latinos, and about one-fourth are African-Americans.

Officials said they wanted patients to be partners in the research, not just “human subjects.” To that end, patients will have access to all the information about themselves, including laboratory and genetic test results. Doctors could eventually use the data to shape treatment for an individual patient, rather than using standard treatments that may not work for everyone. Patients will help guide the research, sitting on its steering committee and advisory board.

To read this entire article, published online by The New York Times, on The Clearity Portal, please click here.