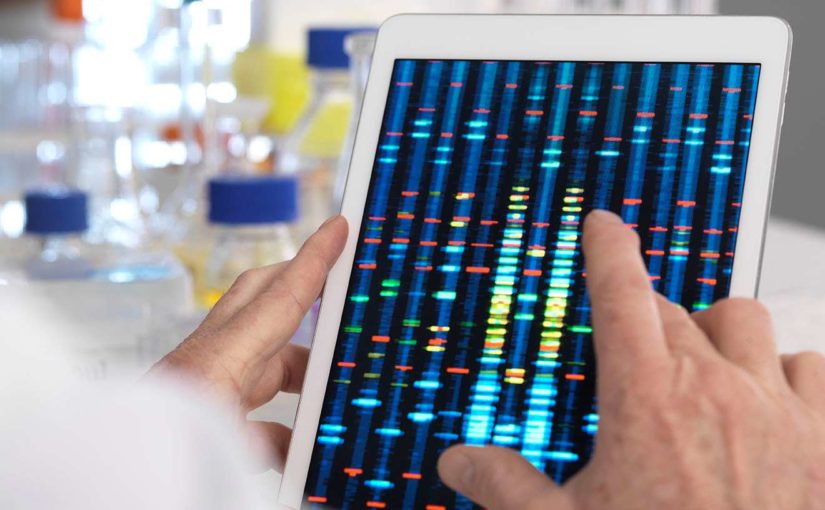 Results of a randomized clinical trial evaluating video-assisted genetic counseling followed by either formal genetic counseling or direct referral for genetic testing in women with ovarian/fallopian/peritoneal cancer receiving adjuvant therapy showed that a significantly higher proportion of women in the latter group underwent genetic testing. These findings were accepted for presentation at the Society of Gynecologic Oncology (SGO) Annual Meeting on Women’s Cancer and released on March 28, 2020.1

Genetic counseling plays a critically important role in helping patients with cancer make informed decisions about genetic testing for BRCA1, BRCA2, and other inherited mutations, particularly in the setting of certain cancers, such as ovarian cancer. Guidelines on the diagnosis and treatment of patients with ovarian cancer from the National Comprehensive Cancer Network (NCCN) include a recommendation for somatic and genetic testing following a genetic risk evaluation for all women with the disease.2 Nevertheless, access to a genetic counselor may be limited.

In this clinical trial, patients with ovarian, fallopian, or peritoneal carcinoma who had received at least 2 cycles of adjuvant therapy following surgical staging were randomly assigned in a 1:1 ratio to undergo video-assisted counseling followed by the option to immediately undergo genetic testing or a video-assisted introduction followed by referral for formal genetic counseling.

The primary study endpoint was the proportion of patients who underwent genetic testing; secondary study endpoints included changes in the areas assessed by the questionnaire when administered pre- vs postintervention.

The median age of the 80 patients included in the study was 67 years, and the majority of patients had stage IIIC disease.

Improvements in all 3 parameters evaluated by the questionnaire were observed within both study arms when pre- and postintervention results were compared, although a comparison of these endpoints across the 2 study arms revealed that these improvements were not dependent on the type of intervention.

In summarizing the results of this study, the study authors stated that “using a genetic counseling video followed by an immediate testing option significantly increased the proportion of patients with ovarian, fallopian, or peritoneal carcinoma who underwent genetic testing while providing similar changes in knowledge and other patient-reported outcomes when compared to standard counseling methods.”