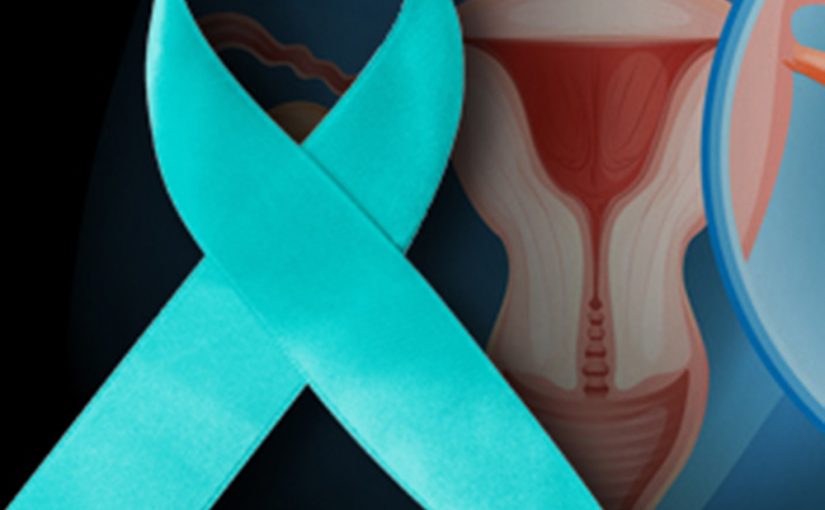 Introducing non-platinum chemotherapy to prolong the platinum-free interval (PFI) in patients with progressing ovarian cancer who experience disease recurrence, or disease progression 6 to 12 months, after the last platinum-based chemotherapy (PBC) did not lead to a survival advantage, according to Sandro Pignata, MD, of the Istituto Nazionale per lo Studio e la Cura dei Tumori in Naples, and colleagues.

Overall survival (OS) and progression-free survival (PFS) were worse when platinum re-challenge was delayed for a median of 7.8 months after two planned treatments (experimental arm) compared with a delay of 0.01 months (standard arm), they wrote in the Journal of Clinical Oncology.

“MITO-8 supports the recommendation that PBC not be delayed in favor of an NPBC [non platinum-based chemotherapy] in patients with partially platinum-sensitive [ovarian cancer],” the authors wrote, adding that “PBC should be used as a control arm in future trials of new drugs in this setting.”

These negative results may be the consequence of weak science behind the long-standing hypothesis that prolonging PFI with single-agent NPBC may offer a strategy to improve overall outcome, they suggested. In clinical practice, use of a NPBC is often favoured over platinum re-challenge, they pointed out.

“Therefore the time from last platinum treatment to recurrence (PFI) drives a treatment strategy that is based on non-platinum chemotherapy if PFI is less than 6 months (platinum resistant), and on platinum-containing doublets if PFI is more than 12 months (platinum sensitive),” the authors wrote. “There is uncertainty when the PFI is between 6 and 12 months (partially platinum sensitive) because of unsatisfactory results from treatment with platinum-containing doublets.”

The international, prospective, randomized, open-label, phase III MITO-8 trial enrolled 215 women with ovarian cancer from Feb. 26, 2009 to Oct. 16, 2015. They had experienced disease recurrence or disease progression 6 to 12 months after the last PBC, had received no more than two previous chemotherapy lines, and had a life expectancy of more than 3 months. Participants were randomly assigned 1:1 to either the standard or experimental arm.

NPBC initially consisted of pegylated liposomal doxorubicin (Doxil), but following an international shortage in August 2011, enrollment was interrupted. It resumed in April 2012 with NPBC amended to include topotecan, gemcitabine (Gemzar) or any other drug approved in this setting.

The study’s main limitations were the fact that it closed before the planned number of events, and treatment had to be amended when liposomal doxorubicin became unavailable.

Don Dizon, MD, of Rhode Island Hospital and the Warren Alpert Medical School of Brown University, both in Providence, said he agreed with the authors’ conclusions that “there is nothing is to be gained by using a non-platinum first in this population.” However, he also pointed out that “there was also no detriment seen either.”

Clinicians may prefer to use a platinum-based chemotherapy, but other factors can also come into play, including patient preference, he told MedPage Today.

“Ultimately, these data show that we need to make progress for women who relapse,” said Dizon, who was not involved in the study.

It’s also important to recognize that the study was stopped early, he added, noting that, “This certainly impacted stats and also might have compromised the results.”