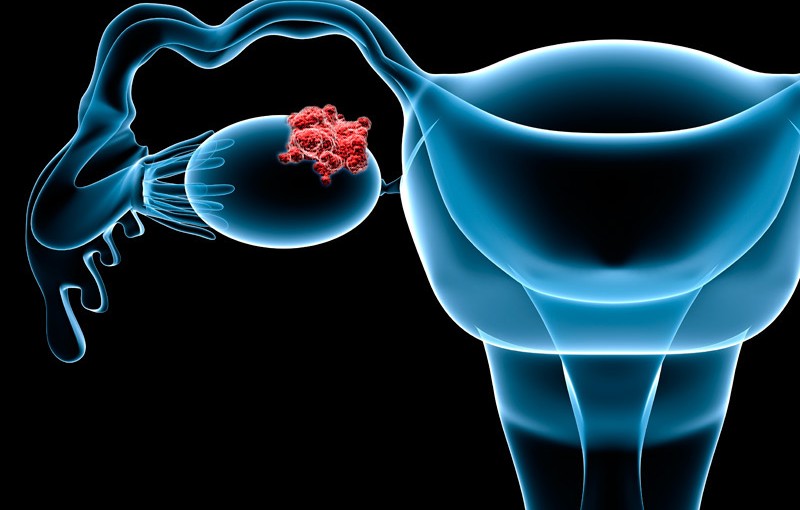 Following concerns over many years that hormonal stimulation of the ovaries necessary for IVF may increase the risk of ovarian cancer, a nationwide cohort study from Denmark has now concluded that any perceived increase in risk is actually a statistical bias resulting from vigilant diagnosis at the time of treatment. The investigators were unable to make any causal association between the treatment and fertility drugs used and any excess risk of ovarian cancer.

The study matched every woman having IVF in Denmark between 1994 and 2015 with ten women from the background population and in its analysis found that assisted reproduction treatment (ART) “was not associated with a long-term increased risk of ovarian cancer which would be expected if caused by ovarian stimulating hormones”.

Results of this study, which finally included 58,472 women treated with IVF or ICSI and 549,210 non-treatment women, are presented today at the 34th Annual Meeting of ESHRE in Barcelona by gynaecologist Professor Anja Pinborg of the Fertility Department at Rigshospitalet, Copenhagen University Hospital, in Denmark. Each of the women were followed-up until a first cancer diagnosis, death or end of study period in 2015.

There has long been a concern that the fertility drugs used in assisted reproduction were a risk factor for ovarian cancer, though any causal biological mechanism was never fully explained. This view is based on an observation that increased ovarian activity (such as in nulliparity or a late menopause) increases the risk. By contrast, pregnancy or use of oral contraceptives, which both inhibit ovarian activity, have been shown to reduce the risk. Nevertheless, and despite these proposals, increasing age and genetic factors (such as an inherited mutation of the two BRCA genes) remain the most clearly associated risk factors, although the disease remains complex in its cause and late in its diagnosis.

This population study, which cross-linked the comprehensive national cancer and reproductive health registries of Denmark, found that any excess risk in the ART women was at its highest in the first two years after treatment but this excess risk gradually declined over the study period – and at 12 years after treatment was similar to that of the general population background group. “This pattern,” say the authors, “suggests an influence of detection bias while undergoing ART treatment.”

“We found that the higher risk of ovarian cancer among women having assisted reproduction treatment was only present among those with diagnosed female infertility,” said Pinborg. “And in a general population we saw that ovarian stimulation does not seem to increase the risk of ovarian cancer.”

She described the results as “reassuring”, adding: “I would advise infertile women contemplating ART treatment to go ahead. Ovarian stimulation itself is not introducing any excess risk of ovarian cancer.” She also noted that, while the relative risks appear high among some groups of women, the absolute risk of being diagnosed with ovarian cancer remain small.

This article was published by News-Medical.Net