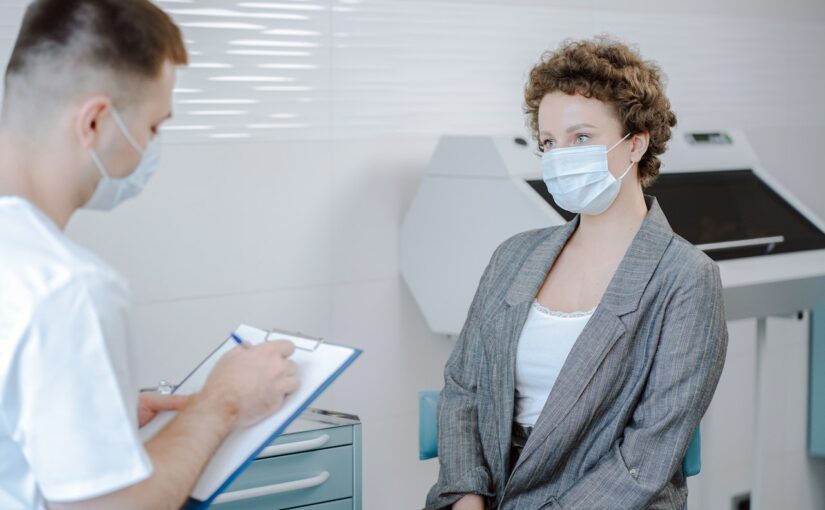 A global study into mucinous ovarian cancer could help oncologists recommend the best treatment for women who are diagnosed early with the condition.

By looking down a microscope for two different ‘patterns of invasion’ – the way that cancer cells invade ovarian tissue – oncologists can better predict which patients may have better or worse prognoses and can target treatment accordingly. The finding was reported in a paper published today in Clinical Cancer Research, a journal of the American Association for Cancer Research.

“Mucinous ovarian cancer is a rare type of ovarian cancer. It actually has more in common with gastrointestinal cancers, and can be hard to diagnose and hard to treat once it has spread beyond the ovaries,” says lead author Nicki Meagher, who has just completed her PhD in the Molecular Oncology group, UNSW School of Clinical Medicine.

She says that observing which of the two types of invasion patterns that the cancer cells form could help specialists decide on treatment strategies.

“We’ve shown for the first time that women who have early-stage disease – meaning they have tumors that haven’t spread beyond the ovary – have much poorer survival chances in the first two years from diagnosis if they have what we call an infiltrative pattern of invasion.

Knowing this in the early stage of the disease means we can identify patients who could benefit from additional chemotherapy following surgery to remove their ovaries.”

The two patterns of invasion are defined by the way the cancer cells organize themselves when viewed under a microscope. The infiltrative pattern of invasion associated with poorer health outcomes shows cancer cells spreading in an uneven, haphazard way through the ovarian tissue. The other pattern is known as expansile, where cells expand through tissue in a more orderly manner, and is associated with better prognoses.

Up until now, other studies had suggested that the infiltrative pattern of invasion was associated with poorer patient outcomes, but no study had large enough numbers of patients with early-stage cancer to reach statistical significance.

But the current study, that involved more than 100 researchers in Australia, UK, Canada, Asia, Europe and the US, was able to test this hypothesis in much larger numbers by examining the tissue of 604 patients. The researchers also looked for the expression of 19 genes including THBS2 and TAGLN in addition to the patterns of invasion.

Professor Susan Ramus who oversaw the global study and heads the Ovarian Tumour Tissue Analysis consortium says that guidelines on how to treat women with early-stage mucinous ovarian cancer have differed around the world due to limited data on infiltrative patterns of invasion associated with survival rates.

“For example, in some parts of the world, an infiltrative pattern was acknowledged as an important feature and determined what treatment those women receive,” Professor Ramus says.

“Whereas in others, all patients are recommended for the same pathway of treatment. We hope that after this large study treatment guidelines can be aligned and that we can target treatment for women who may have these more serious indicators, even if they are diagnosed in early stages.”

The researchers also noted that women with higher expression of two genes, THBS2 and TAGLN in their tumors, had poorer overall survival.

“We’re hoping that this may be able to help explain some of the biology potentially down the track,” says Ms Meagher.

“Another avenue could be that knowledge of expression of these genes could assist in developing targeted drugs.”

The researchers are part of a wide network of experts who plan to carry out a validation study to further investigate these genomic markers as the basis for a targeted treatment strategy.