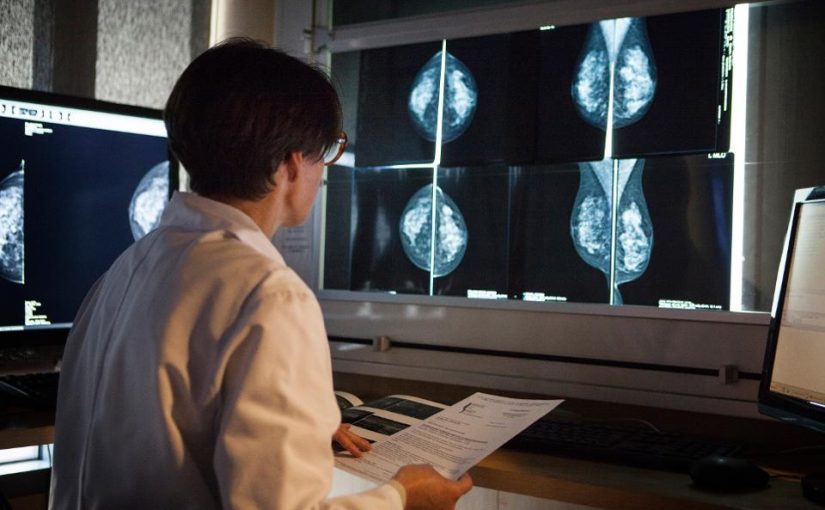 A team of scientists from the Institute of Cancer Research in London has identified DNA mutations which makes cancer cells resistant to a new class of drugs called PARP inhibitors, used for the treatment of breast and ovarian cancers.

The research published today in Nature Communications used the CRISPR/Cas9 gene editing system to artificially make different DNA mutations in the PARP1 gene, then testing the effect of these mutations on the sensitivity of cancer cells to PARP inhibitors. These included olaparib (marketed by AstraZeneca as Lynparza), which achieved FDA approval for treating a particular type of breast cancer in January of this year after approval for some types of ovarian cancer last year and Pfizer’s talazoparib, which has shown promising results in recent clinical trials.

Lead author of the study, Dr Stephen Pettitt, Staff Scientist in Cancer Genomics at The Institute of Cancer Research, London, said: “Our study has discovered one of the reasons why resistance to PARP inhibitors such as olaparib might occur. Testing for the mutations we have identified could offer even more personalized treatment for women with breast and ovarian cancer, by allowing doctors to judge whether and for how long olaparib should be used.”

PARP1 is part of a family of proteins which are responsible for repairing damaged DNA. In healthy cells, this is a good thing but in cancer cells, especially with patients who have mutations in other DNA repair genes, the PARP system may actually help the cell survive. By using PARP inhibitors, this process can be blocked, leading to the death of cancer cells.

PARP inhibitors are particularly effective in people with inherited DNA mutations in BRCA genes, the hereditary disorder that means women have a much-increased risk of breast and ovarian cancers, which hit the headlines a few years ago after Angelina Jolie had a preventative mastectomy.

The researchers stress more work is needed to look for actual PARP1 mutations found in human patients rather than made artificially in the lab, but in the future, they hope that testing for these DNA mutations can help guide clinicians to prescribe the best treatment for patients.

Baroness Delyth Morgan, Chief Executive at Breast Cancer Now, which helped to fund the study, said: Resistance to breast cancer drugs is a major hurdle that we must overcome if we are to stop women dying from this devastating disease. Studies like this could help take us a step closer to an even more personalized approach to treating the disease.’

To read this entire article by FORBES in The Clearity Portal, please click here.