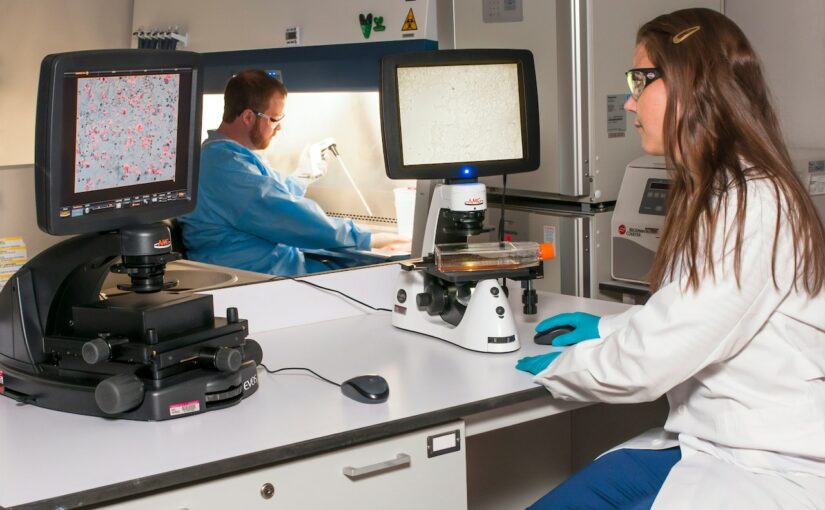 The addition of relacorilant to nab-paclitaxel improved overall survival compared with nab-paclitaxel alone in patients with recurrent, platinum-resistant ovarian cancer.

The addition of relacorilant to nab-paclitaxel (Abraxane) improved overall survival (OS) compared with nab-paclitaxel alone in patients with recurrent, platinum-resistant ovarian cancer, according to findings from a phase 2 trial (NCT03776812).1

“Corcept [Therapeutics] has introduced a novel oncologic therapeutic platform, cortisol modulation. These results constitute a potentially important medical advance,” Thomas Herzog, MD, deputy director of the University of Cincinnati Cancer Center, member of the Board of Directors of the Gynecologic Oncology Group (GOG) Foundation, and associate director of GOG Partners, stated in a press release.

The randomized, controlled, phase 2 trial enrolled patients who had a histologic diagnosis of high-grade serous or endometrioid epithelial ovarian, primary peritoneal, or fallopian tube cancer or ovarian adenocarcinoma.2 Patients needed to be at least 18 years of age, have an ECOG performance status of 0 or 1, and acceptable organ and bone marrow function.

The primary end point of the trial was progression-free survival (PFS), and secondary end points included objective response rate (ORR), duration of response (DOR), best overall response (BOR), 12-month PFS rate, PFS and BOR in those who crossed over to receive continuous treatment at the time of disease progression, CA-125 response, and OS.

At the time of database cutoff, 128 of the 178 patients enrolled had died. Fourteen additional patients in the intermittent-dosing arm and 9 additional patients in the control arm are expected to contribute to the final OS data. One woman in the intermittent-dosing arm and 1 in the continuous-dosing arm have not yet experienced progressive disease, and it has been over 20 months since they started treatment with relacorilant.

This article was published by Onc Live.