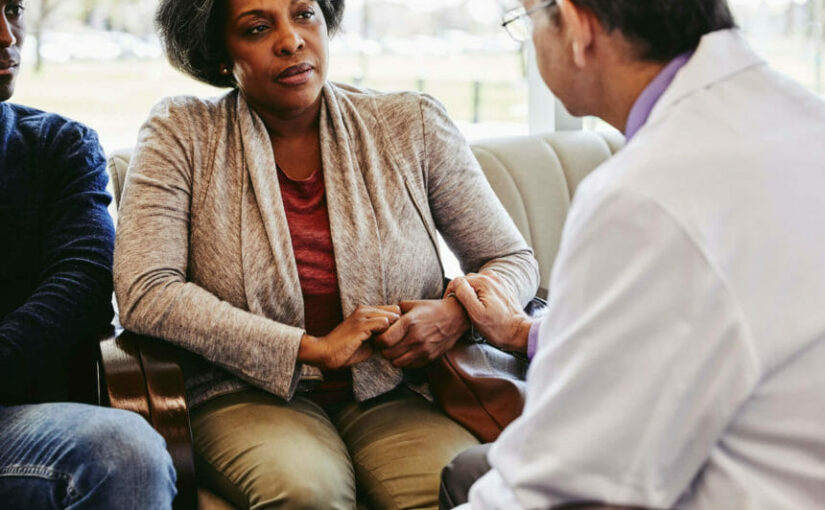 Black patients with ovarian cancer were less likely than their White counterparts to receive adjuvant chemotherapy after primary surgery, according to a study published in Gynecologic Oncology.

The study also showed that patients who did not undergo adjuvant chemotherapy had worse survival outcomes.

In a multivariate analysis, the following factors were associated with not receiving a recommendation for adjuvant chemotherapy — Black race, being older (≥70 years), having higher Charlson-Deyo comorbidity scores (>0), having government insurance (vs private insurance), and being treated at a community center (vs academic/research center).

Among Black patients, the 5-year OS rate was significantly higher for those who received a recommendation for chemotherapy than for those who did not — 40.3% and 25.9%, respectively (P <.0001).

These results suggest that risk estimation may be performed unequally on the basis of race. However, due to limitations of the data studied, the researchers could not rule out that other factors might help explain the observed disparity. One limitation is that functional status is not included in National Cancer Database records.

“Additional research is warranted to directly investigate the role of bias, including implicit bias, in clinical decision-making in gynecologic oncology,” the researchers concluded.