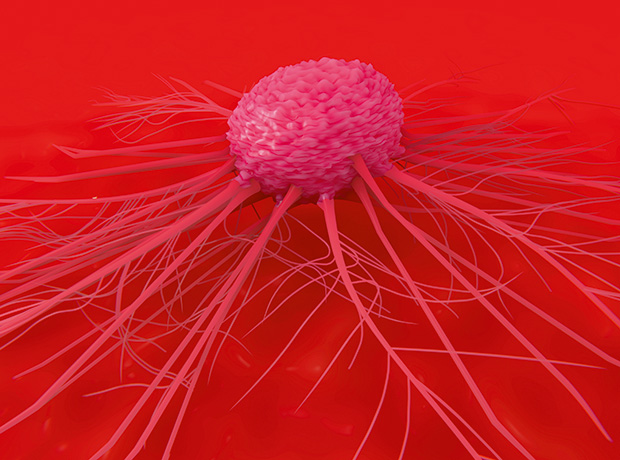 A late-stage study testing Merck KGaA and Pfizer’s PD-L1 antibody Bavencio has failed to meet its primary endpoints in patients with certain forms of ovarian cancer.

The drug was being tested as monotherapy and in combination with pegylated liposomal doxorubicin (PLD), a type of chemotherapy, in the JAVELIN Ovarian 200 trial, but failed to hit overall survival (OS) and progression-free survival (PFS) targets in patients with platinum-resistant or -refractory ovarian cancer compared to PLD alone.

However, signals were observed in the combination arm relative to PLD, and “further analyses of the trial are warranted”, the firms stressed.

Also of note, no new safety signals were observed, with the safety profile for Bavencio (avelumab) found to be consistent with that observed in the overall JAVELIN clinical development programme.

“JAVELIN Ovarian 200 enrolled a high proportion of patients with aggressive, refractory disease that had no response to prior platinum-based chemotherapy, a population known to have disease that is challenging to treat; as such, this group of patients is typically not included in Phase III ovarian cancer trials,” said Chris Boshoff, head of Immuno-Oncology, Early Development and Translational Oncology, Pfizer Global Product Development.

“We initiated the JAVELIN Ovarian 200 trial as the first Phase III study of a checkpoint inhibitor in the platinum-resistant or -refractory setting recognising these patients have the most pressing need for new treatment options. The results speak to the significant challenges these women face.”

“Although OS and PFS did not reach statistical significance, study results indicate potential clinical activity of the combination of avelumab and chemotherapy which will be analysed further,” noted Luciano Rossetti, executive vice president, Global Head of Research & Development at the Biopharma business of Merck KGaA.

Bavencio is already approved in the US and EU to treat certain patients with metastatic Merkel cell carcinoma, while in the US it is also cleared for locally advanced or metastatic urothelial carcinoma (mUC).

This article was published by PharmaTimes.