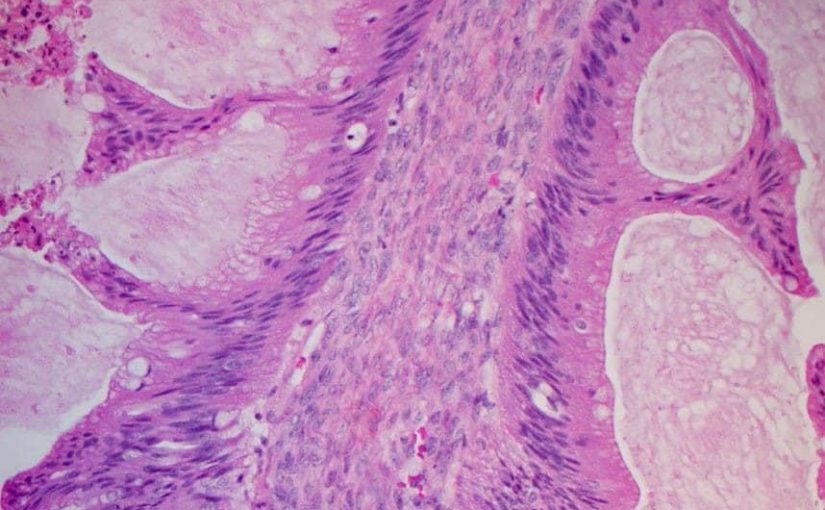 A new ovarian cancer treatment dramatically reduces the chances of the disease returning, a study has shown.

Doctors have hailed the results of a “breakthrough” trial which they say opens the possibility that many more women suffering the hard-to-treat disease can be cured.

Ovarian cancer has one of the worst survival rates, with just 35 per cent of women living 10 years or more after their diagnosis.

Even including the majority of patients who show no evidence of disease after initial treatment, which involves surgery and chemotherapy, around 70 per cent go on to relapse within three years.

But in the new study, published in the New England Journal of Medicine, two thirds of patients given a drug called olaparib made it to at least three years after treatment without relapsing.

Overall, half of those given the medication have so far showed no signs of the disease returning, despite the study starting in 2013.

Professor Charlie Gourley, director of ovarian cancer research at the University of Edinburgh, which ran the British arm of the international trial, said: “The most exciting finding is that more than half the patients on the olaparib arm have not relapsed with a minimum of three years of follow-up.

“This is unprecedented and raises the possibility that a number of these patients may be cured, although longer follow-up of patients is required before we can definitively draw this conclusion.”

Ovarian cancer, which affects 7,270 new women each year, is typically incurable once it returns.

Patients go on to receive various types of treatment, but over time the gaps between their relapses become shorter.

Olaparib is already used to treat women whose advanced ovarian cancer has returned.

That means the process by which officials could approve its use for first-time sufferers could be relatively quick.

Both groups underwent surgery and chemotherapy after their cancer was detected.

Of the women who received the dummy pill, only one third had not relapsed after three years.

Overall, the treatment was associated with a 70 per cent reduction in risk of disease progression or death, however the benefits may turn out to be even better than this as so many of the participants have not yet relapsed.

Olaparib, also known as Lynparza, is one of a class of PARP inhibitor drugs, so called because they block the PARP molecule within cancer cells.

Cancer cells with a change in the BRCA gene rely on PARP to keep their DNA healthy, meaning that when olaparib stops PARP from repairing DNA damage, the cancer cells die.

Earlier this The World Ovarian Cancer Coalition’s Every Woman Study found Britain is trailing the world in ovarian cancer diagnosis.

While, on average, 43 per cent of women are diagnosed within a month worldwide, in the UK the average is 30 per cent.

The new study was part-funded by AstraZeneca and Merck, which produce olaparib.

This article was published by The Telegraph.