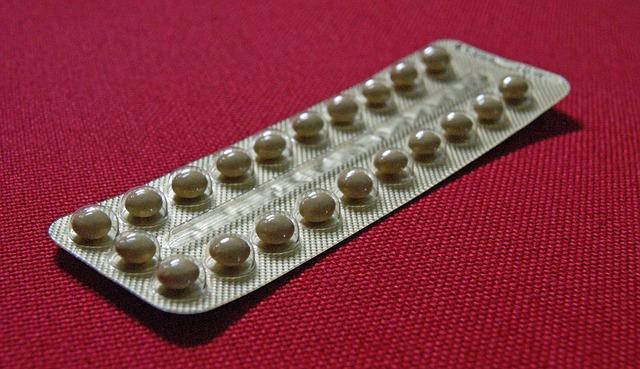 The birth control pill has not only granted women greater reproductive freedom, it may have also protected them against dying from ovarian cancer, suggests a new study published Tuesday in the Annals of Oncology.

Researchers analyzed trends in ovarian cancer death rates across more than 30 different countries, including the United States, between 1970 to 2012. Reaffirming previous research, they found a consistent decline in death rates throughout the decades, one still evident into the new century. For instance, the age-standardized death rate in the U.S. was 5.76 deaths per every 100,000 women in 2002, which fell 16 percent to 4.85 deaths per every 100,000 women by 2012, making it the biggest relative decline during that time period. The researchers concluded that the increase in oral contraceptive use worldwide was the main reason for this decline, especially since the largest declines were seen in particular groups of women.

“The falls were greater in young and middle-aged women than in the elderly, and earlier and larger in the USA, the UK and northern Europe,” the authors wrote. “These are the countries where oral contraceptives — which have a long-term protective effect on ovarian cancer risk — were introduced earlier and used more frequently.”

Other contributing factors for the decline included the decreased use of hormone replacement therapy (HRT), as well as medical advances in diagnosing and treating cases of ovarian cancer, particularly in wealthier countries.

“Women in countries such as Germany, the UK and the USA were also more likely to use hormone replacement therapy to manage menopausal symptoms than in some other countries,” said study co-author Dr. Eva Negri, Head of Epidemiologic Methods at the IRCCS Istituto di Ricerche Farmacologiche Mario Negri in Milan, Italy, in a statement. “The use of HRT declined after the report from the Women’s Health Initiative in 2002 highlighted the increased risk of cardiovascular disease, as well as breast and ovarian cancer, and so this may also help to explain the fall in death rates among middle-aged and older women in these countries.”

Although Japan and other Asian countries had the lowest overall death rates from ovarian cancer, largely because of their healthier diets, they also saw the smallest declines.

“Japan, where deaths from ovarian cancer have traditionally been low, now has higher rates in the young than the USA or the EU — again, reflecting infrequent oral contraceptive use,” explained lead author Professor Carlo La Vecchia of the University of Milan in Italy.

The researchers also used their collected data to predict death rates in these countries up until 2020, estimating that the U.S. will see a further decline of 15 percent whereas countries in the European Union and Japan will see a 10 percent decline.

Encouraging as this news is, the researchers are cautious to note that keeping cancer death rates down will require more than one strategy. In other words, while Japanese women could undoubtedly benefit from wider adoption of the pill, American women could follow in their example and adopt healthier diets.

This article was originally published by Medical Daily. To read the entire article in The Clearity Portal, please click here.