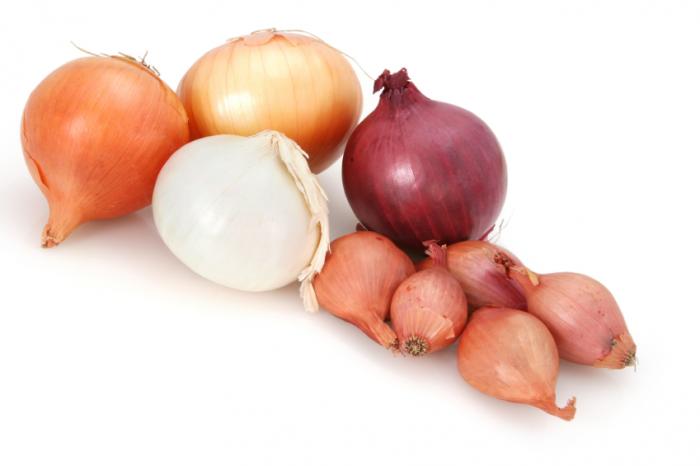 Onions are low in calories and high in vitamins, minerals, and antioxidants. This pungent vegetable has previously been cited for its health benefits, including lowering risk of certain cancers and helping with depression. But now, a new study has found that a compound found in onions has anti-ovarian cancer effects.

The research comes from Kumamoto University in Japan and is published in Scientific Reports.

According to the team, a 2014 review from the World Health Organization (WHO) revealed that epithelial ovarian cancer (EOC) is the most common type of ovarian cancer. With a 5-year survival rate of approximately 40 percent, effective treatments for the illness are needed.

Although new cases of EOC ranks 10th among female malignancies, the team says the number of deaths due to this type of ovarian cancer ranks fifth in the United States.

About 80 percent of patients with EOC have a relapse after initial chemotherapy treatment. As such, the researchers looked into the effects that a natural compound in onions – called onionin A, or ONA – has on EOC.

After examining the effects of ONA on a preclinical model of EOC in cells, the researchers found that the growth of EOCs slowed down after the team introduced ONA.

They also discovered that ONA inhibited pro-tumor activities of myeloid-derived suppressor cells (MDSC), which the researchers say are linked with the suppression of the anti-tumor immune response of host lymphocytes.

To read the full article by MedicalNewsToday.com on The Clearity Portal, please click here.