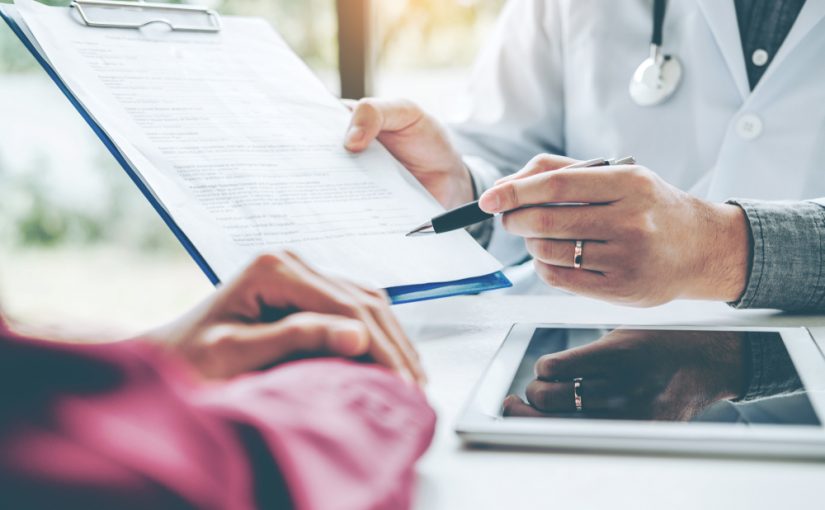 Niraparib showed promising and clinically relevant activity as therapy for heavily pretreated patients with ovarian cancer, according to a new phase II study. This was particularly true among women with homologous recombination deficiency (HRD)-positive tumors.

“Although most patients with advanced ovarian cancer respond to initial therapy, 70% will relapse and ultimately succumb to their disease,” wrote study authors led by Kathleen N. Moore, MD, of the Oklahoma Health Sciences Center in Oklahoma City. “Because of residual toxic effects and development of hypersensitivity, patients do not commonly receive more than three lines of platinum-based therapy, even if their disease remains platinum-sensitive.”

The proportion of patients who achieve a response to therapy tends to decline with each subsequent retreatment, and the median overall survival of those who progress after a third line of therapy is less than 1 year. Based on early-phase trial results, the researchers conducted the new QUADRA trial to examine if niraparib, a PARP inhibitor approved for use as maintenance therapy in recurrent ovarian cancer, could improve outcomes in heavily pretreated patients.

This was a single-arm, open-label, phase II trial, including a total of 463 patients with relapsed high-grade serous epithelial ovarian, fallopian tube, or primary peritoneal cancer. All patients had received at least 3 or more previous chemotherapy regimens, and patients were treated with niraparib 300 mg once daily until disease progression. The results were published in Lancet Oncology.

The median age in the study was 65 years; most patients were white (85%), and approximately half were HRD-positive (48%), while 19% had germline or somatic BRCA mutations. Patients had received a median of 4 previous lines of therapy.

The trial is ongoing, and the efficacy analysis included 47 patients. Of those, 13 patients (28%) achieved an overall response, which met the study’s primary endpoint (one-side P = .00053). The median progression-free survival in these patients was 5.5 months, and the median duration of response was 9.2 months. Thirty-two of those 47 patients achieved disease control (68%).

“Niraparib could represent a meaningful treatment option and be considered an alternative to established chemotherapy regimens for late-line treatment of patients with ovarian cancer on the basis of the current treatment landscape in this area of high unmet need,” the authors concluded.

In an accompanying editorial, experts led by Claudia Marchetti, PhD, of the Fondazione Policlinico Universitario Agostino Gemelli in Rome, noted that the subgroup of women in this study with a clinical benefit that lasted 24 weeks or more had a median overall survival of 28 months. “This group of patients, who account for around 20%–25% of the entire patient population, could achieve an extraordinary survival improvement with niraparib treatment in the late phase of disease, even in the absence of a reduction in tumor size,” they wrote.

The challenge, however, is that this group of patients is not identifiable based on BRCA mutation status, HRD status, or platinum sensitivity. “There remains a crucial need for more accurate biomarkers,” the authors wrote. “We must remain committed to research and signature characterization, both for patients who will unequivocally benefit the most and have to receive niraparib during their disease course, but also for those who are not showing a substantial clinical benefit and for whom overall survival remains disappointing.”