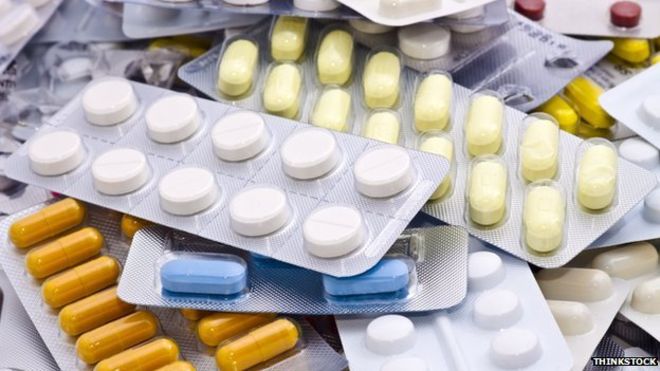 Researchers from the Chinese Academy of Sciences have discovered that the metabolic enzyme phosphoglycerate mutase 1 (PGAM1) helps cancer cells repair their DNA and found that inhibiting PGAM1 sensitizes tumors to the cancer drug Olaparib (Lynparza). Their findings in the study “Phosphoglycerate mutase 1 regulates dNTP pool and promotes homologous recombination repair in cancer cells,” which has been published in The Journal of Cell Biology, suggest that this FDA-approved ovarian cancer medicine has the potential to treat a wider range of cancer types than currently indicated.

Cancer cells often alter their metabolic pathways in order to synthesize the materials they need for rapid growth. By producing the metabolite 2-phosphoglycerate, PGAM1 regulates several different metabolic pathways, and the levels of this enzyme are abnormally elevated in various human cancers, including breast cancer, lung cancer, and prostate cancer.

Min Huang, Jian Ding, and colleagues at the Shanghai Institute of Materia Medica, Chinese Academy of Sciences, discovered that inhibiting PGAM1 made cancer cells more sensitive to drugs that induce breaks in both strands of the cells’ DNA. This was because the cells were unable to activate a pathway called homologous recombination that repairs this type of DNA damage. The researchers found that cells synthesized fewer deoxyribonucleotide triphosphates (dNTPs) — the building blocks of DNA — when PGAM1 was inhibited. This, in turn, activated a cellular stress response pathway that culminated in the degradation of a protein called CtIP that is required for homologous recombination repair.

Cancers carrying mutations in the BRCA1 and BRCA2 tumor suppressor genes are unable to undergo homologous recombination and therefore rely on a different pathway to repair their DNA and continue growing. Olaparib blocks this second repair pathway by inhibiting an enzyme called poly ADP ribose polymerase (PARP). Olaparib was approved by the FDA in 2014 to treat ovarian cancers with BRCA mutations.

In this study, the researchers tested the effects of Olaparib on the tumors formed by human breast cancer cells injected into mice. Olaparib had no effect on tumors formed by breast cancer cells containing functional BRCA1 and BRCA2 genes. But by combining the drug with a PGAM1 inhibitor to impair both homologous recombination and PARP-dependent DNA repair, the researchers were able to significantly suppress tumor growth.