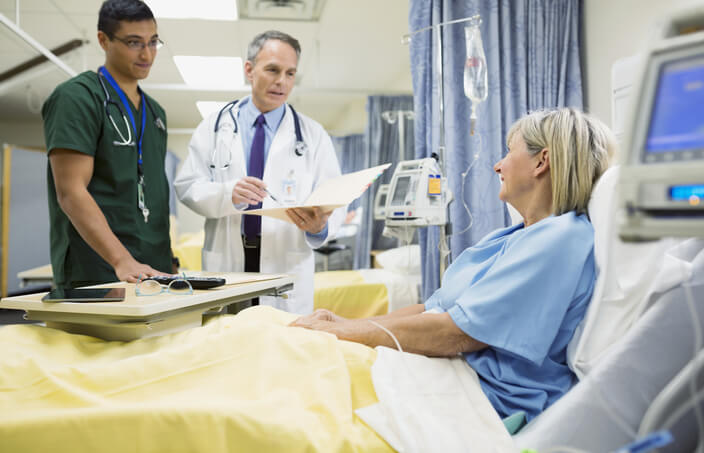 The number of genes tested for ovarian and breast cancer has grown in recent years, but most patients do not undergo testing.  Thus, variant-of-unknown-significance (VUS) results are common, especially among minority populations, according to the results of  a study published in the Journal of Clinical Oncology.

Most pathogenic variants of breast and ovarian cancer were identified in 20 genes. The study authors explained that exclusive focus on these 20 genes could maximize clinically relevant pathogenic variant results while minimizing VUS results, particularly in patients of racial or ethnic minority groups.

“Quality improvement efforts should focus on closing the genetic testing gap in indicated patients . . . rather than adding more genes per test,” the study authors wrote.