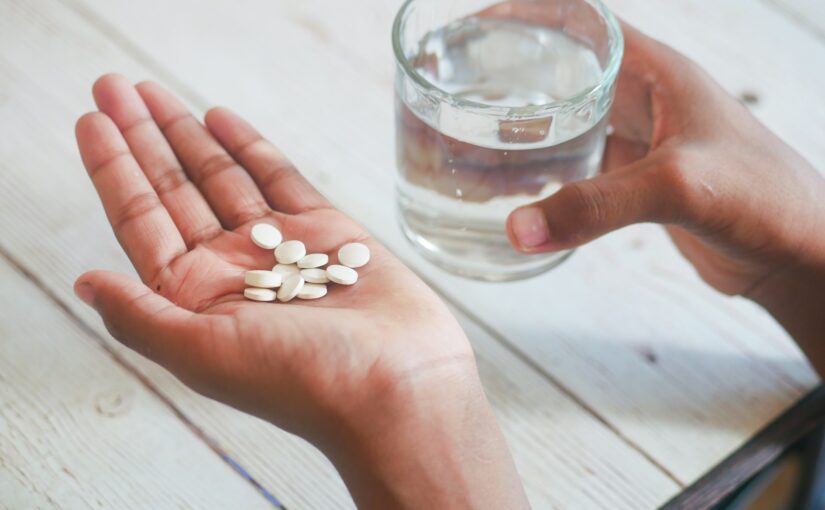 Frequent aspirin use may be linked with lower ovarian cancer risk in individuals with multiple risk factors, according to a new study published by Hurwitz et al in the Journal of Clinical Oncology.

“Ovarian cancer is the most fatal gynecologic cancer. Most known risk factors of ovarian cancer—such as family history, mutations in the BRCA1 and BRCA2 genes, and endometriosis—can’t be modified,” said senior study author Britton Trabert, PhD, MS, investigator in the Cancer Control and Population Sciences Program at Huntsman Cancer Institute and Assistant Professor of Obstetrics and Gynecology at the University of Utah School of Medicine. This new research holds promise because it shows an actionable step people at higher risk of ovarian cancer can take to reduce their chance of developing the disease.

“Daily or almost daily aspirin use was associated with a 13% reduction in ovarian cancer risk, and we found that aspirin [use] benefited most subgroups. Importantly, this research provides further evidence that ovarian cancer chemoprevention with frequent aspirin use could benefit people in higher-risk subgroups,” said Dr. Trabert.

A 2018 study published by Barnard et al in JAMA Oncology showed daily aspirin use is linked with reduced ovarian cancer rates. However, individual studies have not been able to look at whether aspirin would be beneficial to people at varying risk of disease.

Subgroups were defined by individual factors like endometriosis; obesity; a family history of breast or ovarian cancer; pregnancy; oral contraceptive use; tubal ligation; and by number of risk factors: none, one, or two or more.

“Aspirin use has been linked with major adverse events, including internal bleeding and stroke. We wanted to evaluate whether aspirin could prevent ovarian cancer in people at higher risk.”

According to the report, researchers, “Observed a 23% lower risk of ovarian cancer among current low-dose aspirin users compared with nonusers. However, current use of nonaspirin nonsteroidal anti-inflammatory drugs was associated with a 19% higher risk of ovarian cancer compared with nonuse, and positive trends were observed for duration and cumulative average tablets per week.”

Dr. Trabert commented, “Since aspirin helped people who had two or more risk factors, we hope patients and clinicians can use this research to have an informed conversation when it comes to potential preventive measures. Individuals should consult their health-care providers before beginning new medication in order to most appropriately balance any potential risks with the potential benefits.”

The study authors concluded, “These results appear to be consistent with case-control studies that show a reduced risk of ovarian cancer among regular users of low-dose aspirin. An increased risk of ovarian cancer with long-term high-quantity use of other analgesics, particularly nonaspirin nonsteroidal anti-inflammatory drugs, was observed, although this finding requires confirmation.”

Disclosure: The study was supported by the U.S. Department of Defense Ovarian Cancer Research Program. For full disclosures of the study authors, visit jamanetwork.com.