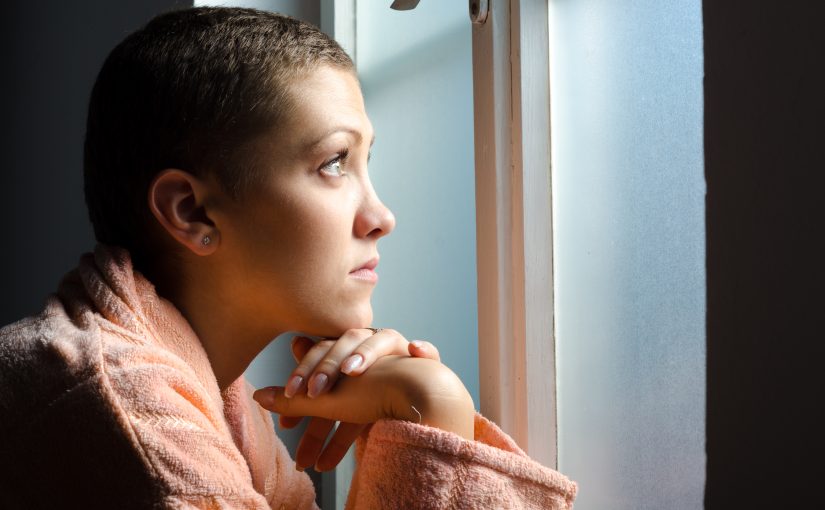 Ovarian cancer produces the type of tumor that oncologists like to call “chemo-sensitive”—which is pretty good news for anyone diagnosed. Ovarian cancer cells have been shown to respond well to a combination of chemo drugs, which usually includes a platinum-based drug like carboplatin or cisplatin given in combination with a taxane drug, like paclitaxel (known by its brand name, Taxol.)

But while carboplatin and Taxol (or similar variations) can be powerful treatment options, the chemo drugs are not without their unpleasant side effects. During the course of chemo, it’s not uncommon to experience fatigue, anemia, nausea, increased risk of infection, more frequent bruising or bleeding, neuropathy, and hair loss.

The best way to manage these side effects is to prepare for them. Dr. Leslie Boyd, gynecologic oncologist at NYU Langone Health, says that while the side effects of carboplatin and Taxol vary by individual, it’s important for doctors to educate women with ovarian cancer about the types of side effects they’re most likely to experience.

The most common chemotherapy side effect to prepare for is fatigue. With chemotherapy, women should expect to feel much more tired than they’re used to.

Another side effect to look out for during chemo is neuropathy, which is a tingling or numbness that usually starts in the hands or feet. Most neuropathy goes away on its own, but Dr. Boyd says this isn’t always the case. Neuropathy can make it difficult to pick things up or feel the ground beneath your feet. For some patients, medications like glutamine and small doses of B6 can help with neuropathy.

Chemo almost always causes some level of nausea, too, but luckily, nausea-blocking medications work pretty well. During chemo, your doctor will usually prescribe two-to-three medications that reduce or eliminate nausea and vomiting and prevent weight loss.

And then there’s the chemotherapy side effect that everyone asks about: hair loss.

“In my many years of treatment, I think I’ve had two patients who did not lose their hair on taxol chemotherapy,” Dr. Boyd says. “Particularly when it’s given every three weeks.”

So, yes, hair loss can be expected with carboplatin and Taxol. But just like with the other side effects, Dr. Boyd says preparation is the key to managing hair loss.

Usually, the hair will start to fall out after the second chemo cycle. Because it can be distressing to see the hair fall out on its own, Dr. Boyd suggests that her patients shave their heads ahead of time. Plus, she says, insurance will usually cover the cost of wigs during chemo.

It can help to remember that side effects associated with appearance are only temporary, but in the meantime, scalp-cooling devices may offer some relief.