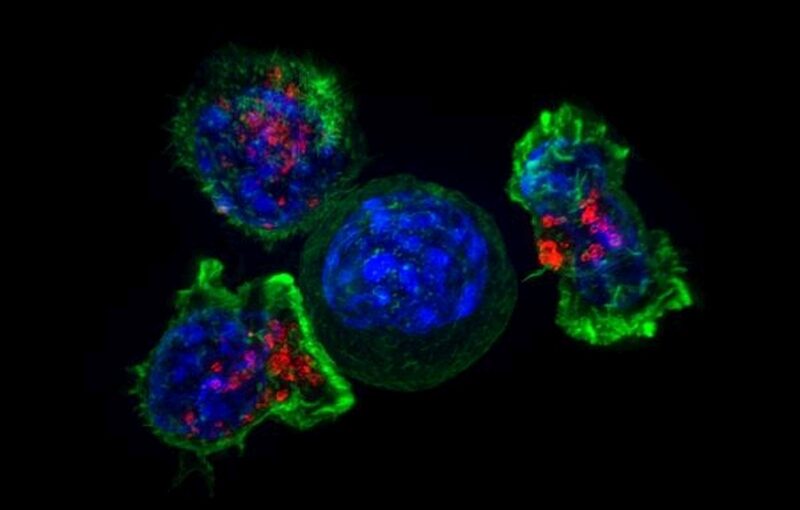 Many oncology researchers and practitioners scrutinize genetic alterations in cancer, but they either focus on one particular tumor type or one mutation that occurs across tumors. A large-scale study focusing on precision medicine in cancer is now providing evidence that even more comprehensive gene testing should be routine in cancer research and care.

The NCI-Molecular Analysis for Therapy Choice (NCI-MATCH), a precision medicine study launched by the ECOG-ACRIN Cancer Research Group and the National Cancer Institute, has found that many patients’ tumors bear genetic abnormalities that can be targeted with existing drugs—approved or experimental.

In addition, the complexity of these mutations calls for combination approaches that can address multiple defects at the same time, according to findings published in the Journal of Clinical Oncology.

After its inception five years ago, NCI-MATCH obtained tumor biopsy samples from 5,954 patients whose cancer had progressed on standard treatments or was not curable with available regimens. The researchers then successfully sequenced 5,540 and tried to pair their genetic abnormalities with existing drugs, which were either FDA-approved or investigational in biomarker-defined patient populations.

They found matches for 37.6% of the patients. Because the trial was carried out years ago, the match rate may be even better as more drugs are developed, the researchers figured.

Most patients were found to have more than one alteration, and 34.1% of patients in the study had single alterations that matched up with treatments. Some individuals were excluded due to co-occurring mutations known to spell resistance. For example, about 31.3% of PIK3CA mutant cases didn’t enter the treatment phase of the study because they had RAS or PTEN resistance-conferring alterations.

This discovery “strongly endorses a shift to investigation of combination targeted-therapy regimens in such genetically complex tumors,” the scientists wrote in the study.

Targeted therapies have become the mainstay of cancer treatment and research. One emerging target, called TIGIT, which is expressed on lymphocytes and has been shown to interact with CD155 on tumor cells to suppress immune response against cancer, has attracted the likes of Merck, Roche and Gilead.

Efforts are also being made to address resistance to targeted treatments. Researchers at the MD Anderson Cancer Center and BridgeBio’s Navire Pharma recently showed that a drug called IACS-13909 could overcome resistance to AstraZeneca’s standard-of-care EGFR inhibitor Tagrisso in mice. The med blocks a protein called SHP2, which allows tumors to evade EGFR inhibition.

The NCI-MATCH researchers believe their findings confirm the value of tumor gene testing, not only for determining the best treatment plan for patients, but also to provide a roadmap for future precision medicine trials. NCI-MATCH currently has 38 treatment arms aimed at gathering further data on patient responsiveness in different cancer types.

This article was published by Fierce Biotech.