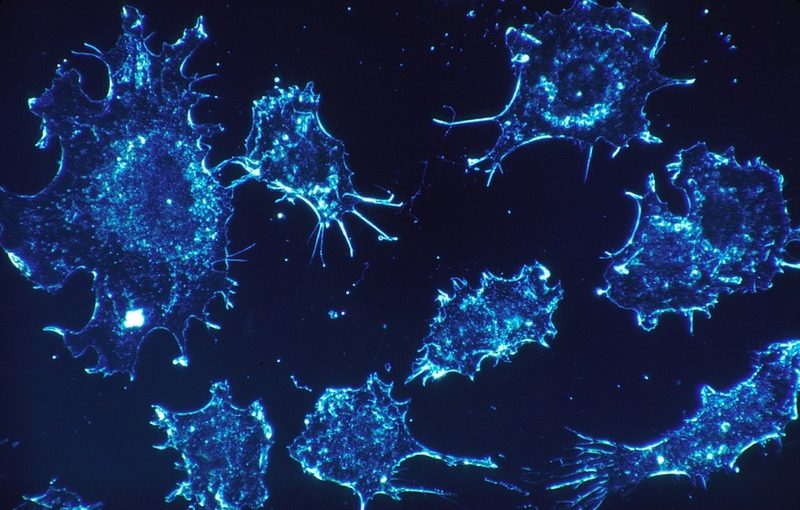 The FORWARD I trial assessed the safety and efficacy of the drug compared to chemotherapy in a total of 366 FRα-positive, platinum-resistant ovarian cancer patients.

Its primary endpoint of PFS was assessed in the complete study population and in a subset of patients with high FRα expression, and has been missed in both the cases.

“This study with mirvetuximab did not result in the outcome that we had hoped for in platinum-resistant patients.”

The confirmed overall response rate was observed to be higher for mirvetuximab soravtansine than chemotherapy in the entire study population. However, there was no significant difference in overall survival.

The safety profile of the drug was also confirmed, with the most common adverse events being nausea, diarrhoea and blurred vision.

ImmunoGen president and CEO Mark Enyedy said: “This study with mirvetuximab did not result in the outcome that we had hoped for in platinum-resistant patients. We will further assess the data from FORWARD I to determine potential next steps with a monotherapy approach.”

Enyedy added: “In parallel, we have generated encouraging data with mirvetuximab combination regimens and will evaluate our ongoing studies as an independent path forward to support a registration in ovarian cancer.”

This article was published by Drug Development Technology.