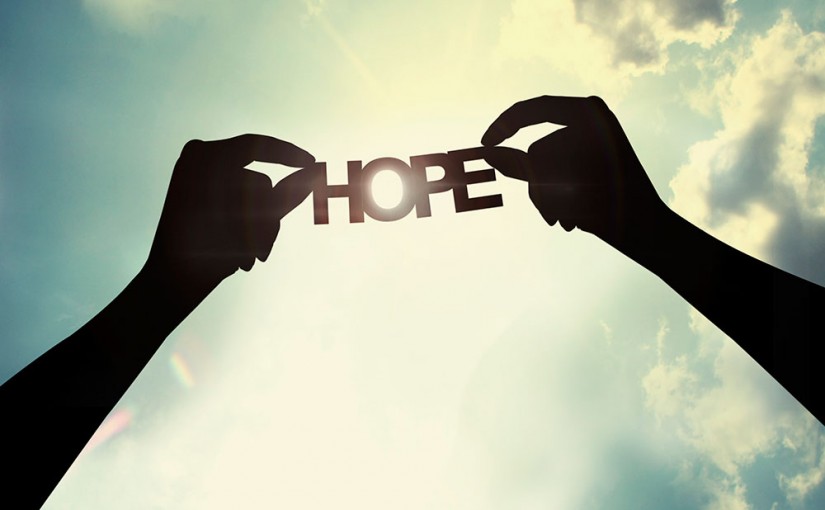 A common heart drug called a beta blocker was associated with a striking increase in survival for women with ovarian cancer in a study that suggests a possible new strategy for treating a variety of tumors.

Researchers analyzing a database of 1,425 women with the tough-to-treat cancer found those who had taken a certain type of beta blocker lived more than four years longer on average than those who hadn’t been prescribed the drug. The women were taking the medicine to treat high blood pressure or another heart problem, not as part of their cancer treatment.

The study was retrospective, and thus wasn’t randomized, and had other important limitations, researchers said. Further research, which is under way, is necessary to determine whether the findings could be translated into a new treatment for the disease.

“It’s very interesting and very thought-provoking,” said Christina M. Annunziata, clinical director of the women’s malignancies branch of the Center for Cancer Research at the National Institutes of Health.

To learn more about this common heart drug, visit the Clearity Portal by clicking here.