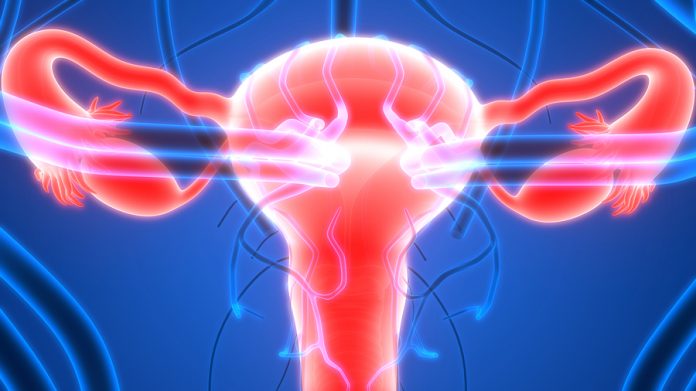 A study published in October showed that high-grade serous ovarian carcinomas (HGSOC), which account for about 75 percent of ovarian cancers, originate with abnormal cells in the fallopian tubes an average of seven years before the disease develops. This understanding could mean that younger women at high risk for HGSOC can prevent the disease through the removal of their fallopian tubes (known as salpingectomy), delaying ovary removal and avoiding early menopause. In those who have not had their tubes removed, the knowledge could provide a window of time in which to find genetic alterations before they have turned into cancer, or while the disease is in its early stages. Novel screening techniques that could pick up abnormalities in the fallopian tubes might include types of imaging, blood-based liquid biopsies or Pap tests, the study authors wrote.

The findings “have significant implications for the prevention, early detection, and therapeutic intervention of this disease,” they wrote.

The news was summarized in November in Cancer Currents, an online blog run by the National Cancer Institute. The blog reported on the study published Oct. 23 in Nature Communications by researchers at the Johns Hopkins Kimmel Cancer Center, Dana-Farber Cancer Institute, the Perelman School of Medicine at the University of Pennsylvania and others. The lead author is Sana Intidhar Labidi-Galy, M.D., Ph.D., of Geneva University Hospital, in Switzerland.

Early detection has been difficult in HGSOC because, once the disease develops, it metastasizes within an average two years, the investigators wrote. Of the women diagnosed with it, they said, 70 percent of have advanced disease by the time the disease is found.

In the study, the researchers genetically sequenced multiple tumor samples from nine patients with HGSOC who also had lesions in their fallopian tubes, which had been removed. The researchers found that most of the genetic alterations present in the patients’ ovarian tumors were also expressed in the fallopian lesions, which had formed years earlier. Strongly tied to the development of HGSOC, they found, were cancer-associated alterations to the P53 gene in the tubes, and the lesions, known as serous tubal intraepithelial carcinomas.

The results conform with the findings of research that was conducted over a decade ago.

That research was done in women who had BRCA gene mutations, which predisposed them to ovarian cancer. When they had preventive surgery to remove their ovaries, their fallopian tubes were found to harbor lesions that could have been precursors to ovarian cancer, the team led by Labidi-Galy mentioned in its paper. Such lesions, and mutated P53, have also previously been found in the fallopian tubes of women with non-inherited advanced ovarian cancer, the team pointed out.

The researchers acknowledged that their study was small, and that more research is needed. In fact, the NCI stated, trials are being conducted in the United States and the Netherlands to determine whether prophylactic removal of the fallopian tubes, with delayed ovary removal, should be considered in women with BRCA mutations. If future studies support the current findings, other protocol changes should be made, too, the authors suggested.

For one thing, they asserted, if a woman’s fallopian tubes are removed for any reason, the organs should receive “systematic sectioning and extensive examination” by a pathologist to check for lesions that could be precursors to ovarian cancer.