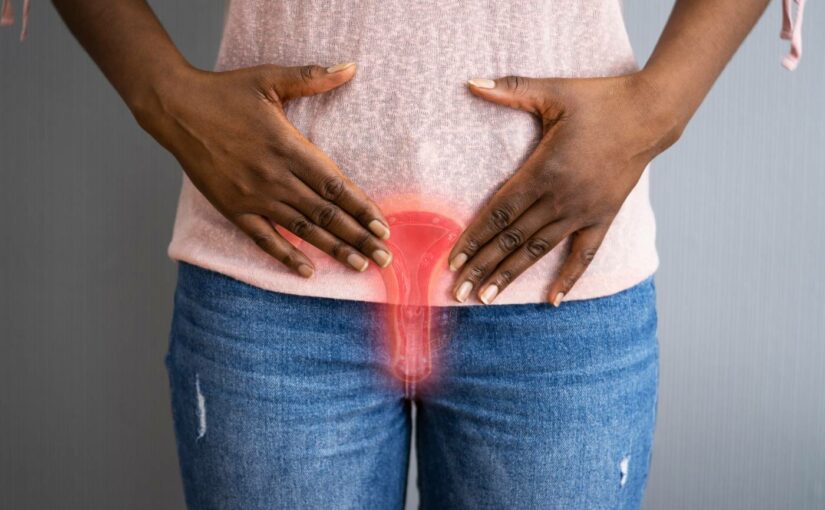 Epithelial ovarian cancer (EOC) is the most lethal gynecologic malignancy among women in the United States (US). Although the incidence rate is higher among White women, Black women have the lower survival rates. Dr. Holly Harris, from the Public Health Science Division, explained the rationale behind a recent study from her group, “prior studies have examined socioeconomic status or guideline adherent treatment, but have not accounted for other factors such as tumor characteristics or hormone therapy use that have the potential to impact the Black-White ovarian cancer survival disparity. The factors that impact survival disparities have complex relationships with each other. Thus we employed a sequential mediation analysis to examine these factors together.” No study to date had used mediation analyses to examine exposure variables and survival disparities in women with ovarian cancer.

The current study is from the Ovarian Cancer in Women of African Ancestry (OCWAA) consortium, a US-based consortium of 8 observational studies. OCWAA’s objective is to understand racial differences as they relate to risk factors and outcomes in ovarian cancer. The Harris Group’s goal was to examine factors that may impact EOC survival disparities between Black and White women via informed variable selection and mediation analyses on time to event to analyze factors with possible prognostic significance in women with ovarian cancer. Their study was published in the International Journal of Cancer.

For this analysis seven consortium studies were included: 4 population-based case control studies and 3 case-control studies nested within prospective cohorts conducted in the US: the North Carolina Ovarian Cancer Study (NCOCS), Los Angeles County Ovarian Cancer Study (LACOCS), Cook County Case Study (CCCS), African American Cancer Epidemiology Study (AACES), the Multiethnic Cohort Study (MEC), the Black Women’s Health Study (BWHS), the and the Women’s Health Initiative (WHI). Potential mediators and confounders were screened by testing the association between the exposure variable (race) and the outcome (ovarian cancer survival). If the exposure variable and variable outcome were significant at p <.10 then the variable was included in the analyses. Mediators were defined variables that could reasonably be assumed to lie on the causal pathway between race and ovarian cancer survival, where race influenced the mediator but not vice versa. An mediation analysis was then used to identify the total effects of the variables on survival in a sequential manner. The authors described the imputation method as how much the hazard changes if they kept the mediator levels that exist among one race (White women) but apply them to another race (Black women).

Dr. Harris commented on the most significant contribution in the study, “nearly half of the disparity in ovarian cancer survival between Black and White women was explained in our study by tumor characteristics, postmenopausal hormone use, diabetes, smoking, and education.” She concluded, “research to identify avenues of intervention to reduce this disparity is needed. In sensitivity analyses, we were able to examine the area deprivation index which can capture residential segregation and housing discrimination. By adding this variable to our model, we were able to explain 22% of the survival disparity. This indicates that beyond individual level interventions there needs to be systems/structural level changes that address systemic racism to make real progress in eliminating these disparities.”

This research was supported by the National Cancer Institute, National Institutes of Health, National Heart, Lung, and Blood Institute.

This article was published by Fred Hutch.