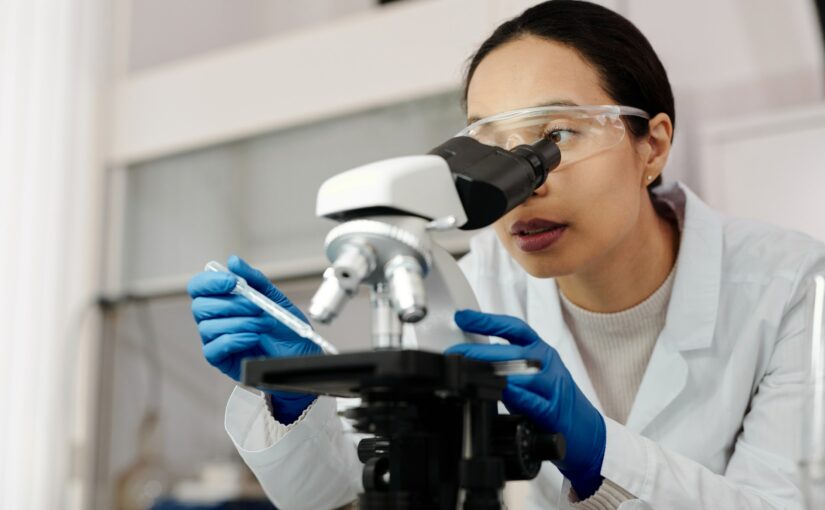 An epigenetic inhibitor can boost immune system activity in patients with ovarian cancer, making them more suitable for treatment with immunotherapy, according to a Northwestern Medicine study published in the Journal of Clinical Investigation.

This could be one strategy to aid immunotherapy in patients with ovarian cancer, for whom the treatment is usually only somewhat effective, according to Daniela Matei, MD, the Diana, Princess of Wales Professor of Cancer Research, chief of Reproductive Science in Medicine in the Department of Obstetrics and Gynecology and senior author of the study.

“This could be one way to turn immunologically ‘cold’ tumors into ‘hot’ ones,” said Matei, who is also a professor of Medicine in the Division of Hematology and Oncology.

Bin Zhang, MD, PhD, professor of Medicine in the Division of Hematology and Oncology and of Microbiology-Immunology, was a co-corresponding author of the study.

Ovarian cancers are typically treated with surgery or chemotherapy, both of which can have significant side-effects. Immune checkpoint inhibitor therapy — which unleashes the body’s immune system to fight cancer — usually shows only modest activity against ovarian cancer, so scientists are searching for methods to augment these better-tolerated therapies, according to Matei.

Many cancers, including ovarian cancer,  demonstrate epigenetic modifications which aid their spread. These modifications deposited onto DNA can increase or decrease the expression of certain genes. For example, reducing expression of a gene that codes for proteins involved in tumor suppression through DNA methylation would allow tumors to grow. Scientists have been exploring epigenetic inhibition as a possible new therapy for cancer.

“There was an unexpected awakening of the immune system — many immune genes were upregulated,” Matei said.

While the exact mechanism is still unclear, this epigenetic inhibitor causes a dramatic activation of T-cells in some patients, making it a natural partner for immunotherapy.

In the trial, investigators treated patients with late-stage ovarian cancer with immunotherapy alongside guadecitabine, the DNA methylation inhibitor. Out of the 35 patients, 31 percent either showed improvement or stabilization of disease. Importantly, these effects sustained for at least six months — a long duration compared to the response period typically induced by chemotherapy.

Analysis of patient biopsies revealed that in addition to the upregulation of immune activity, guadecitabine also upregulated some genes that dampen immune system activity — likely part of the body’s defense against overactivation of the immune system or auto-immune disease. However, this could be solved with a third drug, Matei said, raising the possibility of a three-drug combination that could finally make ovarian cancer treatable with immunotherapy.

“These drugs are relatively well-tolerated, so we’re very interested in examining how a three-drug combination may improve effectiveness,” Matei said.

Further, the investigators found that patients with high B-cell counts or who have lymph structures within tumors responded better to the combination treatment, compared with patients who had a less active immune system.

“The biomarkers discovered may help predict those patients likely to respond to treatment and to refine the selection of patients eligible for therapy,” Zhang said. “Development of new combinatorial therapeutics and study designs involving appropriate biomarkers may be an attractive next step increase the likelihood of success with immunotherapy in those women who are resistant.”

This article was published by Northwestern University Feinberg School of Medicine.