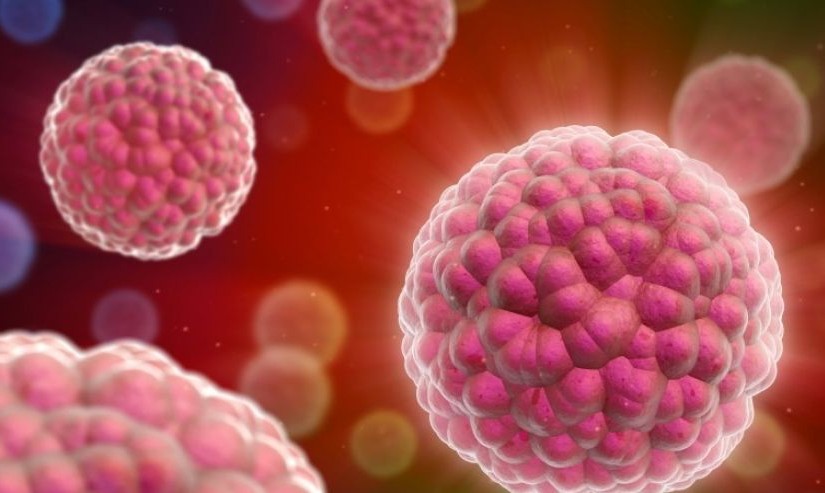 Inside each ovarian tumor, there are good cells and bad cells. A new paper explains their roles: The bad cells are fibroblasts. They work to block chemotherapy, which is why nearly every woman with ovarian cancer becomes resistant to treatment. The good cells are immune T cells. They can reverse that resistance.

These findings, reported in Cell, suggest a whole different way of thinking about chemotherapy resistance – and the potential to harness immunotherapy drugs to treat ovarian cancer.

“Ovarian cancer is often diagnosed at late stages, so chemotherapy is a key part of treatment. Most patients will respond to it at first, but everybody develops chemoresistance. And that’s when ovarian cancer becomes deadly,” says study author J. Rebecca Liu, M.D., associate professor of obstetrics and gynecology at the University of Michigan.

“In the past, we’ve thought the resistance was caused by genetic changes in tumor cells. But we found that’s not the whole story,” she says.

Researchers looked at tissue samples from ovarian cancer patients. They separated the cells by type to study the tumor microenvironment in cells and in mice. They also linked their findings back to actual patient outcomes.

Ovarian cancer is typically treated with cisplatin, a platinum-based chemotherapy. The researchers found that fibroblasts blocked platinum. These cells prevented platinum from accumulating in the tumor and protected tumor cells from being killed off by cisplatin.

To read this entire article by News-Medical.net on The Clearity Portal, click here.