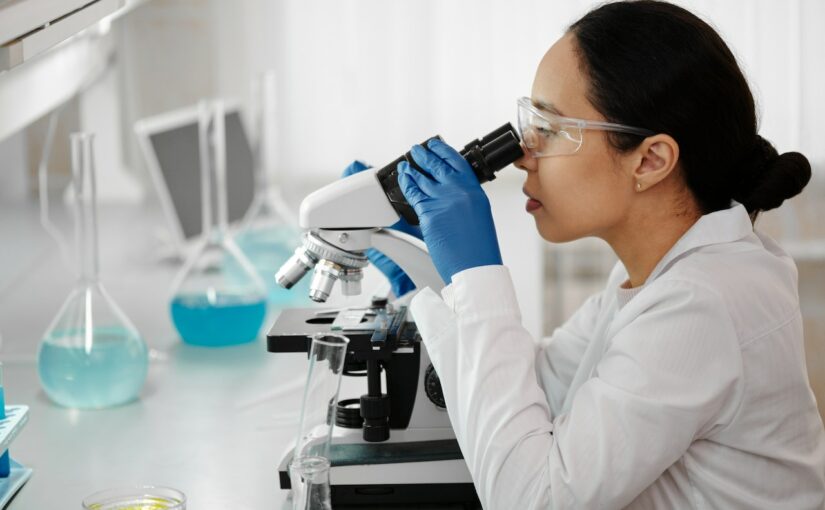 A triplet regimen comprised of COM701, BMS-986207, and nivolumab was found to have encouraging antitumor activity and favorable tolerability in patients with heavily pretreated, platinum-resistant ovarian cancer.

A triplet regimen comprised of COM701, BMS-986207, and nivolumab (Opdivo) was found to have encouraging antitumor activity and favorable tolerability in patients with heavily pretreated, platinum-resistant ovarian cancer, according to data from a phase 1/2 trial (NCT04570839) presented at the 2022 ESMO Immuno-Oncology Annual Congress.

In the 20 patients who received the triplet, the regimen resulted in an investigator-assessed overall response rate (ORR) of 20% (95% CI, 6%-44%) by RECIST v1.1 criteria. Of those who responded to treatment, 20% had a partial response, 25% achieved stable disease, and 55% experienced disease progression. The combination resulted in a disease control rate of 45% (95% CI, 23%-68%).

“We had impressive responses in heavily pretreated patients,” lead study author John Moroney, MD, said during an interview with OncLive®. “Of the 20 patients who received this drug, there were 4 confirmed durable and deep responses. It was exciting in an ovarian cancer [setting] to see that at all.”

Limited activity has been observed with immune checkpoint inhibitors in those with platinum-resistant epithelial ovarian cancer, defined as experiencing disease recurrence less than 6 months after having received platinum-based treatment. For example, pembrolizumab (Keytruda) monotherapy or in combination with the anti-TIGIT inhibitor vibostolimab (MK 7684a) has only resulted in an ORR of approximately 8%. As such, a high unmet need remains for this population.

COM701, the novel, first-in-class, immune checkpoint inhibitor–blocker that binds to PVRIG, has demonstrated preliminary antitumor activity when utilized as a single agent or when combined with nivolumab in patients with this disease. Investigators hypothesized that triple blockade comprised of PVRIG, TIGIT, and PD-1 would have activity in this population and be well tolerated.

Patients were eligible to enroll to the phase 1/2 trial if they had a histologically confirmed locally advanced or metastatic solid malignancy and they had received or were not eligible to receive all other available standard-of-care treatment options. Moreover, patients were required to have measurable disease and undergo biopsy prior to and while on treatment. Notably, there was no limitation to the number of prior lines of therapy that a patient could have received.

If patients had an active autoimmune disease requiring systemic treatment, they were excluded. Patients were also not allowed to have prior exposure to an anti-TIGIT inhibitor, PD-(L)1 inhibitor, anti–CTLA-4 antibody, anti–OX-40 antibody, or an anti-CD137 antibody. Other exclusion criteria included having a history of immune-related toxicities on previous immunotherapy treatment that resulted in discontinuation.

Antitumor activity was evaluated per RECIST v1.1 criteria with CT imaging done every 8 weeks or when disease progression was suspected. Patients will receive treatment for a total of 2 years, or until disease progression, toxicity, or withdrawn consent, or discontinuation due to principal investigator discretion.

“This was a standard phase 1 design, with a focus toward evaluating the safety and early efficacy of the combination,” Moroney noted. “First-in-human and first combination trials [of COM701] have already, for the most part, been done. This [investigation] was also done in parallel with a doublet trial [NCT04354246], evaluating the combination of COM701 with another TIGIT inhibitor [COM902].”

The key primary objective of the research was to evaluate the safety and tolerability of the regimen, and a key secondary objective was to examine antitumor activity. Other exploratory objectives comprised assessing the immunogenicity of COM701 and developing a better understanding of the COM701-mediated pharmacodynamic effect in the blood, as well as immune-associated changes.

Of the 20 patients enrolled to the trial, 50% were aged 65 years or older, and 70% had an ECOG performance status of 1. Regarding histology, 55% of patients had high-grade serous disease, 15% had clear cell disease, and 30% did not have this information available. Moreover, 80% of patients previously received a bevacizumab (Avastin)-containing regimen, and 30% had prior exposure to a PARP inhibitor.

All patients enrolled to the trial received treatment with the investigative regimen. The median number of prior lines of therapy was 4 (range, 1-10). Eighty percent of patients discontinued study treatment. Reasons for discontinuation included progressive disease by RECIST v1.1 criteria (75%) or an adverse effect (AE; 5%).

Regarding safety, 55% of the patients evaluated experienced any-grade treatment-related AEs (TRAEs). Twenty percent of patients experienced a TRAE that was grade 2 or lower, and 35% had a grade 3 TRAE; no grade 4 AEs were observed.

“Historically, among different trials with immune checkpoint inhibition in ovarian cancer, the number and percentage of severe AEs was extremely low, and [the combination] was well tolerated,” Moroney said.

Additional translational research is ongoing, but investigators concluded that further investigation is warranted.

“It is hoped that with enough thoughtful investigation, we will identify good biomarkers to find who the responders are in advance,” Moroney concluded.