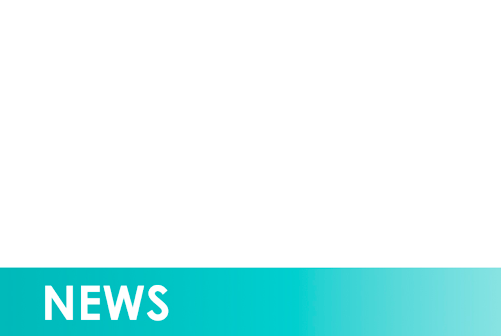 Results from analysis of clinical and tumor profiling data from ovarian cancer patients in the Clearity Foundation Data Repository were presented in two studies at the recent ASCO conference that took place June 1-5 in Chicago, Ill.

The first study entitled “Genomic mutation profiles of paired ovarian cancers across time” was a Clearity collaborative effort with first author Dr. Julia Fehniger and others at New York University Langone Health and Foundation Medicine working with Clearity Scientific Director, Dr. Deb Zajchowski. It is known that ovarian cancers can be genomically heterogeneous, but variation due to treatment selection is not well described. Genomic testing is increasingly used to characterize ovarian cancer tumors to inform therapeutic decision-making and is now recommended by the NCCN for all patients with recurrent disease. This study compared the genomic profiles from paired ovarian cancer tumor samples collected at primary surgery and in subsequent recurrences to determine if somatic mutations and copy number alterations (CNA) changed over time. We found that the majority of mutations and CNA events were conserved across paired samples despite 1-7 rounds of intervening therapy. But, some differences were also identified. Those discordant genomic alterations are not currently clinically actionable so they will not affect the standard of care treatments that patients would be given, but many are inclusion criteria for enrollment in clinical trials. These results suggest that obtaining a new tissue sample for genomic testing for ovarian cancer patients at the time of recurrence may assist with clinical trial selection.

The second study entitled “Assessment of activating estrogen receptor 1 (ESR1) mutations in gynecologic malignancies” was performed in collaboration with Dr. Stephanie Gaillard at John Hopkins University. Endocrine therapy is frequently used to treat hormone-responsive gynecologic malignancies, such as low-grade endometrial cancer, low-grade serous ovarian cancer, and endometrial stromal sarcoma. Mutations in the estrogen receptor gene, ESR1, that result in constitutive transcriptional activity have been reported in estrogen receptor positive (ER+) breast cancers and may contribute to acquired resistance to endocrine therapy. Analysis of comprehensive genomic profiling (CGP) results from 9645 patient tumors discovered that ESR1 activating genomic alterations are uncommon in gynecological malignancies, but are enriched in hormone-responsive histologic subtypes and may have treatment implications. The clinical experience of patients whose tumors have ESR1 mutations was explored and suggests that they are likely to be resistant to aromatase inhibitors, but may continue to be responsive to anti-estrogen receptor directed therapy (SERMs/SERDs).