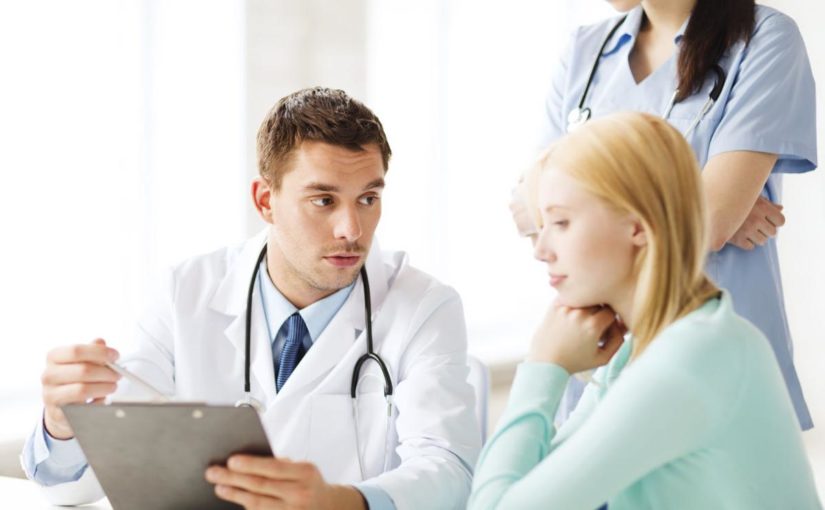 History of sexually transmitted infections (STIs) may be important in the etiology of ovarian cancer — and a new study links certain STIs with increased risk for the disease.

Using data from the European Prospective Investigation into Cancer and Nutrition (EPIC) cohort, researchers investigated whether past STI was associated with an increased risk for epithelial ovarian cancer. The cohort include 791 cases of cancer and 1669 matched controls.

“Previous studies have predominantly analyzed ovarian cancer as a single disease, with small sample size precluding analyses by subtype beyond serous vs nonserous disease,” the researchers wrote. “In the current study, we provide a detailed investigation by histotype, observing suggestive heterogeneity by tumor histology.”

No other STIs were associated with an increased risk for epithelial ovarian cancer.

“The results of this study need to be confirmed in other prospective cohorts of sufficient size to investigate STIs and risk by tumor histotype,” the researchers wrote. “Experimental studies delineating the mechanisms linking STIs to [epithelial ovarian cancer], and the primary prevention potential of STI prevention, are tasks for future experimental, translational, and epidemiological research to resolve.”