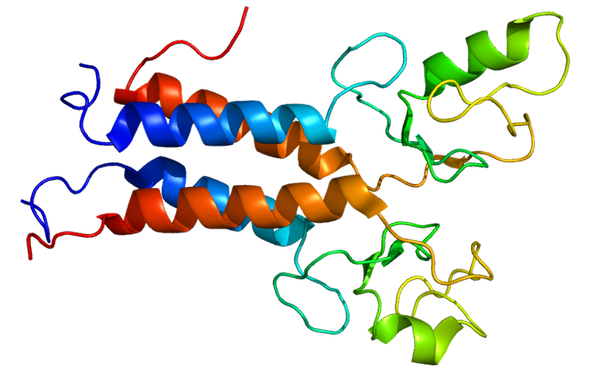 The extent to which the BRCA1 promoter is methylated could signal an ovarian tumor’s susceptibility to PARP inhibitor treatment, a new study has found.

PARP inhibitor treatment has been effective in treating some patients with high-grade serous ovarian carcinoma with defective DNA repair. But not all patients respond as expected.

“For the past two decades, it was thought that ovarian cancer patients whose cancer’s BRCA1 genes are ‘silenced’ — or methylated — have faulty DNA repair and therefore were good candidates for PARPi treatment,” senior author Clare Scott from the Walter and Eliza Hall Institute said in a statement. “Yet the puzzling thing was we were unable to predict the patients for which the drugs would work.”

She and her colleagues have now reported in Nature Communications that patients’ response may hinge on whether all or just some of the copies of the BRCA1 gene their tumor has is methylated.

These PDX models were then treated with varying levels of the PARP inhibitor rucaparib. Three of the four PDX models with BRCA1 or BRCA2 mutations — which were homologous recombination repair deficient — responded to treatment. However, the researchers noted that these models weren’t equally responsive to treatment, as some needed a higher dose.

In a series of ovarian cancer cell lines, the researchers likewise found that lines with homozygous BRCA1 promoter methylation — and with reduced BRCA1 expression — were more sensitive to rucaparib than those with heterozygous methylation.

Based on these findings, the researchers suggested that patients with homozygous BRCA1 methylation might fare as well as patients with BRCA1 or BRCA2 mutations in a study of rucaparib response. By drawing on data from the ARIEL2 Part 1 trial, which investigated response to rucaparib in 204 patients, the researchers found that the patients with homozygous BRCA1 methylation had a median progression-free survival of 14.5 months, which they said was comparable to the median progression-free survival of 12.8 months seen in the BRCA1 and BRCA2 mutant group.

Having a better grasp of which patients are susceptible or resistant to PARP inhibitors will help personalize treatment, the researchers said. “There is no ‘one size fits all’ approach for ovarian cancer care. We need to keep making these strides in understanding so we can better match patients with the right treatment for their cancer,” Scott added.

The team also noted that some of the tumors with heterozygous BRCA1 methylation showed signs of having had higher methylation levels that were then lost during chemotherapy. This suggested to the researchers that earlier introduction of PARP inhibitor therapy might stave off the emergence of such resistance.