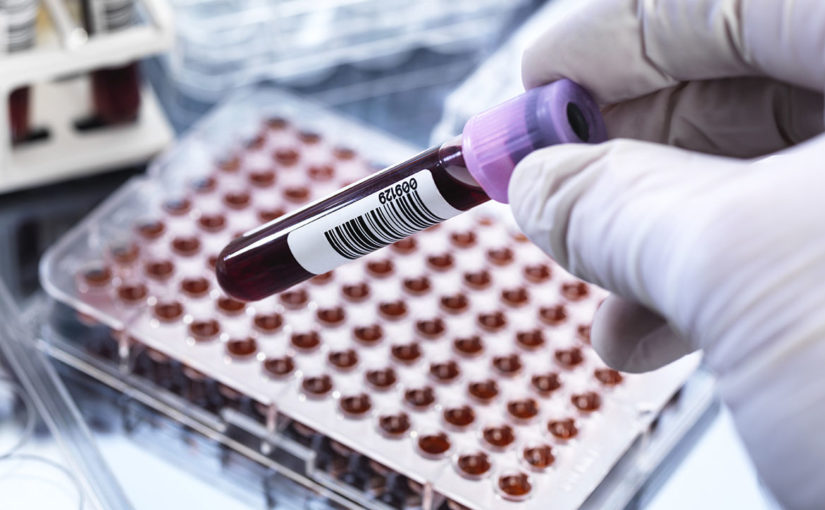 A novel blood test accurately detected more than 50 types of cancer with a specificity of 99.3%.

A novel blood test accurately detected more than 50 types of cancer with a specificity of 99.3%, according to results of the prospective Circulating Cell-free Genome Atlas study published in Annals of Oncology.

The test, which uses targeted methylation analysis of circulating cell-free DNA, also predicted the tissue in which the malignancy originated in more than 90% of cases. In many cases, the test — made by GRAIL Inc. — yielded this information before people exhibited clinical signs or symptoms of their disease.

The data support the potential of the test to meet the fundamental requirements for a multicancer early detection blood test for population-level screening, according to Michael V. Seiden, MD, PhD, president of The US Oncology Network.

These include the ability to detect multiple deadly cancer types with a low false-positive rate and the ability to identify with high accuracy where in the body the cancer is located. The latter information can help health care providers determine appropriate next steps for diagnosis or treatment, Seiden said.

“If validated, this has the potential to totally change the cancer screening landscape,” Seiden told Healio. “It might provide a method for screening large at-risk populations and developing more streamlined and value-based screening algorithms. For example, it might more rationally separate which patients with small pulmonary nodules can be watched for a few more months or triaged to early biopsy.”

Earlier detection of cancer could increase the potential for superior outcomes — even cure — and also reduce treatment morbidity.

However, screening is effective only for a limited number of cancers. Approaches typically focus on single malignancies and compliance is variable, so many patients often are diagnosed after symptoms emerge and the disease has reached an advanced stage, according to study background.

The study was structured in three parts: discovery, further analysis through training and validation sets, and further validation.

Results of the discovery phase showed the methylation approach outperformed targeted and whole-genome sequencing for the detection of multiple cancer types and for determining the tissue of origin. They also allowed researchers to identify the most informative regions of the genome.

The current paper reports the results of the training/validation phase, which included 6,689 people from North America; of these, 2,482 had previously untreated cancer and 4,207 were cancer free.

The machine learning classifier analyzed blood samples to identify methylation changes and classify samples as cancer or noncancer. If the classifier determined the sample was cancerous, it aimed to identify the tissue of origin.

The test demonstrated consistent performance in the training and validation sets.

In the validation set, researchers reported specificity of 99.3% (95% CI, 98.3-99.8), equating to a 0.7% false-positive rate. By comparison, the false-positive rate for national breast cancer screening programs is approximately 10%.

“I had concerns that perhaps patients with premalignant conditions — such as colon polyps, ductal carcinoma in situ or prostatic intraepithelial neoplasia — might cause problems and likely would be prevalent in the control group,” Seiden told Healio. “Obviously … a specificity of 99.3% was reassuring.”

The test predicted the cancer’s tissue of origin location in 96% of samples with cancer-like signal, and the localization appeared accurate in 93% of cases.

“The accuracy of the test in identifying the tissue of origin was much higher than predicted a priori,” Seiden told Healio.

“A prospective study is underway evaluating patients undergoing medical evaluation for nonspecific medical issues for which an occult cancer might be in the differential,” Seiden said.

The test also is being used to inform clinical care in the prospective, multicenter PATHFINDER study.

“This is the first time results are being returned to providers and communicated to participants to help guide appropriate diagnostic workup for more than 50 cancer types,” Seiden said.

The study will enroll approximately 6,200 participants, and they will be followed for 12 months.

There is no specific date for general availability of the test, Seiden said.

“Many of our most lethal cancers are, unfortunately, still diagnosed at late stage, where the goal of therapy is largely palliative,” Seiden told Healio. “Ongoing research [with] this test and other tests that might impact overall cancer mortality are important.”