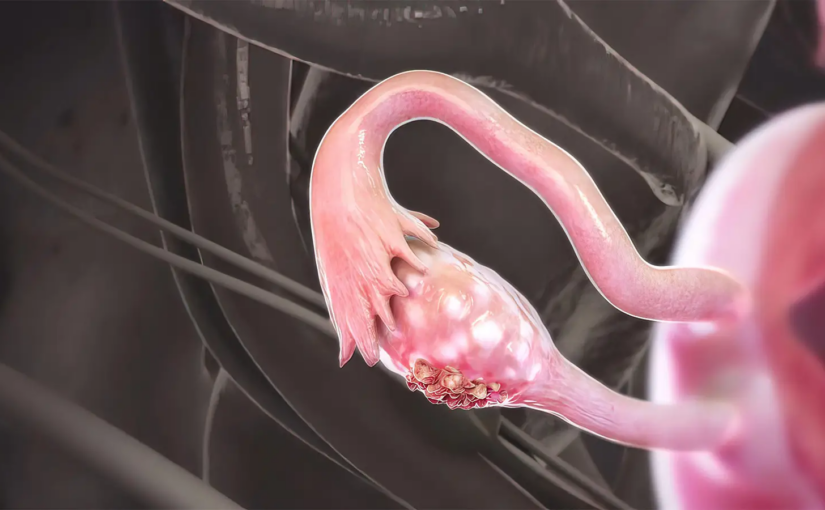 An updated recommendation from the American Society of Clinical Oncology (ASCO) warns against the routine use of PARP inhibitor monotherapy in the second- or later-line setting for patients with recurrent platinum-sensitive epithelial ovarian cancer.

The refreshed guideline comes “as a response to the emergence of new and practice-changing data,” stated William P. Tew, MD, of Memorial Sloan Kettering Cancer Center in New York City, and colleagues.

However, a significant improvement in progression-free survival (PFS) with rucaparib (Rubraca) in the phase III ATHENA-MONO trial also served as “a strong signal for an update” of the 2020 ASCO guideline recommendation on PARP inhibitors as first-line maintenance therapy.

The three trials in question are:

The revised ASCO recommendations continue to say that PARP inhibitor monotherapy maintenance — in the second-line or more — may be offered to patients with epithelial ovarian cancer who have not already received a PARP inhibitor, and who have responded to platinum-based therapy regardless of BRCA mutation status.

That recommendation comes with the proviso that maintenance treatment with niraparib for patients without germline or somatic BRCA mutation should weigh the potential PFS benefit against a possible OS detriment.

Furthermore, the updated guideline now says that PARP inhibitor monotherapy should not be routinely offered to patients for the treatment of recurrent, platinum-sensitive epithelial ovarian cancer, warning that the evidence on PARP inhibitor use in this setting is evolving.

“Any decision to proceed with PARPi [PARP inhibitor] treatment in select populations (BRCA mutation, No prior PARPi use, platinum sensitive, advanced lines of treatment) should be based on individualized patient and provider assessment of risks, benefits, and preferences,” Tew and colleagues stated.

Finally, the ASCO panel wrote that PARP inhibitor monotherapy is not recommended for treatment for patients with either BRCA wild-type or platinum-resistant recurrent ovarian cancer.

Based on ATHENA-MONO findings, the panel stated that women with newly diagnosed stage III-IV ovarian cancer, who had complete or partial response to first-line platinum-based chemotherapy, should be offered PARP inhibitor maintenance therapy in high-grade serous or endometrioid ovarian cancer. Also, options for those patients with germline or somatic pathogenic or likely pathogenic variants, in BRCA1 or BRCA2 genes should include rucaparib, as well as niraparib and olaparib.

According to the guideline, longer treatment duration (>2 years) could be considered in selected individuals after discussion of risks. For those who are HRD-positive, rucaparib and niraparib are options, while niraparib or rucaparib may be offered for non-BRCAm/HRD-negative patients.

Correction: The first paragraph has been updated to reflect that the new recommendations warn against routine use of PARP inhibitor monotherapy in the second- and later-line setting.