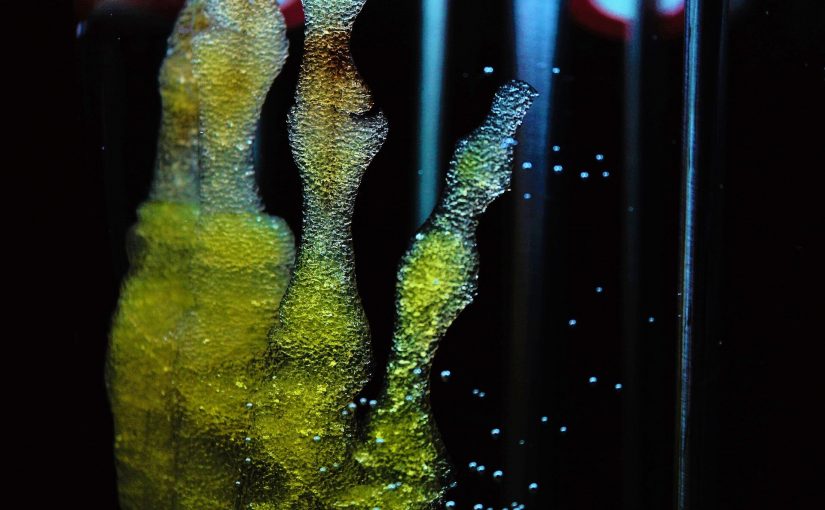 An antibody that targets and is taken up only by certain types of cancer cells has been developed by A*STAR researchers. Combining this antibody with an anticancer drug could lead to a new treatment for some types of breast and ovarian cancers. A team of researchers from the A*STAR Bioprocessing Technology Institute wanted to develop monoclonal antibodies that could specifically target and kill cancer cells through one of a variety of potential mechanisms. Pluripotent stem cells and many cancer cells share some of the same proteins, called oncofetal antigens, on their surfaces. The researchers utilized this to develop monoclonal antibodies by injecting human embryonic stem cells (hESCs) into mice, spurring their immune system into producing antibodies. The team found that A19, one of the monoclonal antibodies produced, bound to Erbb-2, which is a receptor present on certain breast and ovarian cancer cells. During experiments with these cancer cells, they found that A19 not only bound to their Erbb-2 receptors, but was also consumed by them. The team wanted to test whether this process could be used for the targeted introduction of anticancer drugs into tumor cells. They developed antibody-drug conjugates that were successfully taken up by ovarian cancer cells. The drugs were released inside the cells, killing them, and reducing their overall numbers. The team then implanted ovarian cancer cells under the skin of mice and injected the antibody-drug conjugates into their abdominal cavities. The tumor sizes were reduced by 60 per cent in the treated mice compared to a control group. Herceptin, another monoclonal antibody, is currently the gold standard for treating a specific type of breast and stomach cancer, called HER2 positive, and also binds to Erbb-2. The researchers found that A19 binds to a different form of Erbb-2 than Herceptin. “A19 could possibly be developed as an alternative or complementary treatment to Herceptin,” says stem cell researcher, Heng Liang Tan, the first author of this study. He noted that the drug would still need to go through toxicology testing and clinical trials. Tan says the team hopes to collaborate with biotechnology companies to develop A19 into a clinically approved drug. They will also continue to use the same approach applied in this study to generate more antibodies that can be used as targeted therapies, or for diagnosing a variety of diseases. Provided by Agency for Science, Technology and Research (A*STAR), Singapore This article was published by Medical Xpress.