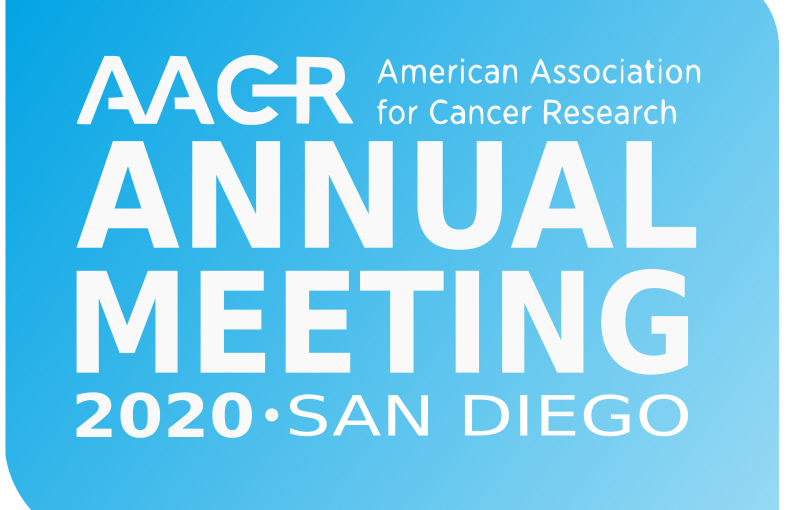 The Circulating Cell-free Genome Atlas Study is a large multicenter, case-controlled, observational study of 15,254 participants, 56% with cancer and 44% without cancer, with longitudinal follow-up to support the development of a cell-free DNA (cfDNA) multicancer early detection test. In this phase III clinical study investigating the ability to predict the presence or absence of cancer and tissue of origin using cell-free DNA from plasma in individuals with a clinical suspicion of cancer—but without a pathologic diagnosis or treatment—has found that the early detection test was accurate and could accelerate the diagnostic resolution. The study by Thiel et al was presented during the American Association for Cancer Research (AACR) Virtual Annual Meeting (Abstract CT021).

The researchers collected plasma cfDNA from blood samples taken prior to study participants’ clinical diagnosis and subjected them to targeted methylation sequencing. The samples were divided into a training set and an independent validation set to train and validate a machine-learning classifier to assess and predict tissue of origin in individuals with clinical suspicion of cancer, but without a pathologic diagnosis or treatment at the time of enrollment into the trial.

Performance was assessed in a subset of participants with a suspicion of cancer. Subsequently, cancer was confirmed by evaluating a pathologic specimen.

The study authors concluded, “A cfDNA multicancer detection test has shown the potential to predict cancer and tissue of origin in individuals with [a] suspicion of cancer ahead of histologic diagnosis with performance comparable to those with confirmed cancer at the time of blood collection. This was achieved with high specificity and tissue of origin accuracy. The high specificity suggests that the false positive rate could be comparable in populations with average vs higher risk (suspicion) of cancer. These findings suggest that a cfDNA multicancer detection test could accelerate the diagnostic resolution of suspicion of cancer.”

Disclosure: For full disclosures of the study authors, visit abstractsonline.com.

The content in this post has not been reviewed by the American Society of Clinical Oncology, Inc. (ASCO®) and does not necessarily reflect the ideas and opinions of ASCO®.