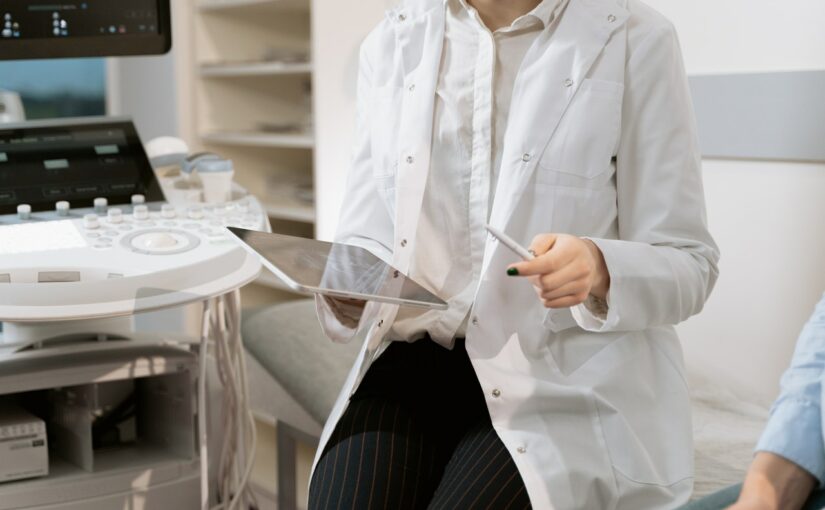 — In vitro maturation can result in both embryos and oocyte vitrification, researcher says

In vitro maturation of immature eggs may be an effective method of fertility preservation for patients with gynecologic cancers, according to a prospective observational study.

In a cohort of 76 women with ovarian, cervical, or endometrial cancers, among others, cumulus-oocyte complexes — or immature eggs — were retrieved in 82%, with an average maturation rate of 51%, reported Anastasia Kirillova, PhD, of the Ministry of Health of the Russian Federation in Moscow.

In a smaller cohort of patients who decided to undergo in vitro fertilization, the blastocyst formulation rate was around 26%, Kirillova said during a virtual presentation at the American Society for Reproductive Medicine annual meeting.

The researchers found that neither the type of cancer, the phase of the menstrual cycle, nor the transportation time of ovarian tissue samples influenced how many oocytes were retrieved or matured.

“Ovarian tissue oocyte in vitro maturation can result in embryos and oocyte vitrification in patients with gynecological cancer,” Kirillova noted. This method should be considered for fertility preservation in this patient population, she added.

About 1.4 million gynecologic cancers are diagnosed each year worldwide, and around 20% of cases occur in women of reproductive age, she said. Often, these patients may undergo radical ovariectomies and lose fertility.

Standard methods of fertility preservation, such as controlled ovarian stimulation or ovarian tissue cryopreservation, may not be suitable for patients with gynecologic cancers, because of concerns about the transfer of malignant cells, she continued.

In this pilot study, the investigators aimed to evaluate ovarian tissue oocyte in vitro maturation as a method of fertility preservation in reproductive-age patients with gynecologic cancers.

Patients were excluded from the study if they were older than 42, had an abnormal karyotype, had premature ovarian failure or amenorrhea, or underwent chemotherapy or radiotherapy in the past.

All patients underwent an oophorectomy as a part of their cancer treatment. Ovarian tissue was delivered to a lab on ice and examined for cumulus-oocyte complexes. The specimens were matured in vitro for 48 hours, or 52 hours in cases that underwent a prematuration step.

Of the 76 patients in the study (mean age 33), 32 had ovarian cancer, 19 had cervical cancer, 12 had endometrial cancer, 11 had a borderline ovarian tumor, one had vaginal cancer, and one had a uterus sarcoma. In nearly half of cases, ovariectomy was performed in the luteal phase of the cycle.

Of the total cohort, 42 patients decided to freeze their immature eggs, and researchers froze 202 oocytes from 38 patients. Twenty patients chose to fertilize their eggs, with a fertilization rate of 60%. Of the eggs that were fertilized, 13 blastocysts were frozen from seven patients.

While cancer type, phase of the menstrual cycle, and transportation time of ovarian tissue did not influence the number of oocytes retrieved, anti-Müllerian hormone (AMH) levels did impact how many immature eggs were retrieved after ovariectomy. AMH levels did not, however, impact maturation rate.

Article was published by MedPage Today.