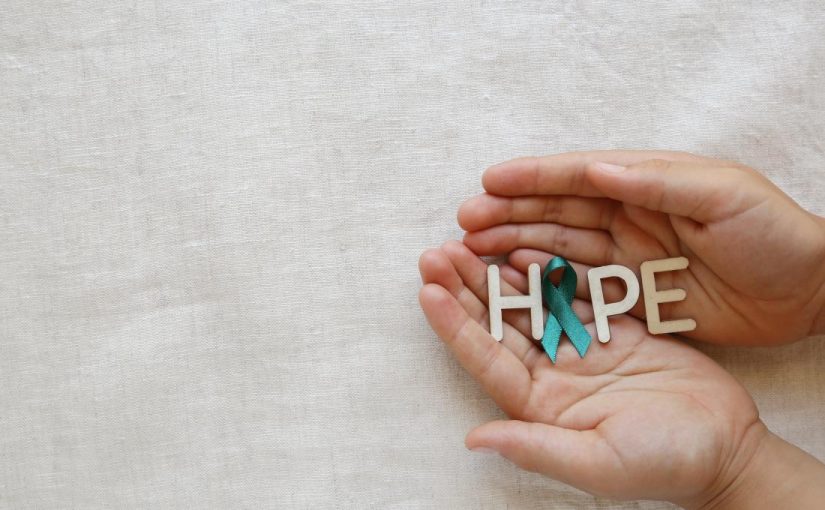 New research has revealed exactly why ovarian cancer spreads to the peritoneal cavity. Existing drugs could be repurposed to stop this from happening.

In the United States, ovarian cancer is estimated to affect around 20,000 women every year.

In 2014, the Centers for Disease Control and Prevention (CDC) suggested that about 21,161 women received a diagnosis of ovarian cancer and 14,195 of these women died.

Ovarian cancer is the deadliest form of cancer of the reproductive system, but treatment is effective if the cancer is caught early.

Unfortunately, however, only 15 percent of patients present themselves with this form of cancer at an early stage, while 75 percent of cases are found when the tumor has already spread — or metastasized — to the peritoneal cavity.

How does metastasis occur and what can be done to stop it? This question prompted researcher Pamela Kreeger, a biomedical engineering professor at the University of Wisconsin-Madison, and her team to study the most aggressive type of ovarian cancer.

Prof. Kreeger and her colleagues examined the metastatic process in high-grade serous ovarian cancer, which is both the most prevalent form of ovarian cancer and the most difficult to stop.

Previous studies have demonstrated that in this form of cancer, having a high number of immune cells called macrophages is linked with a worse outcome. So, Prof. Kreeger and team looked at whether or not these immune cells enable cancer cells to spread and attach to the peritoneal cavity.

Their findings were published in the journal Cancer Research.

Cell culture experiments showed that a complex interplay between healthy and cancer cells helps to facilitate the spread of cancer.

Normally, the peritoneal cavity is lined with so-called mesothelial cells, which form the mesothelium — a slippery, non-sticky surface layer that lines the body’s cavities and internal organs, protecting them.

But in ovarian cancer, the new study revealed, macrophages transform these mesothelial cells into sticky cells that help cancer cells to attach.

“For me, that was one of those scientific ‘ah ha’ moments,” claims Prof. Kreeger. “[T]he interactions between the normal cells in our body can influence metastasis. In other words,” she adds, “it’s not all about the tumor cell.”

Next, the scientists needed to find out which proteins were responsible for this transformational effect.

Further experiments with mice confirmed the results. Last but not least, the researchers examined human samples and found that people with ovarian cancer indeed had increased levels of both MIP-1β and P-selectin.

Existing Drugs Could Be Used To Stop It

The insights offered by this recent study might soon be turned into fruitful new treatments. There are already existing drugs that could be repurposed to inhibit the key aspects of the metastatic process revealed by this study.

For instance, an HIV drug called Maraviroc is known to block MIP-1β receptors, and two drugs for various blood disorders — which are still being trialed — are known to inhibit P-selectin.

First study author Molly Carroll, a postdoctoral fellow at the University of Wisconsin-Madison, also weighs in on the significance of the findings.

Prof. Kreeger and team have already been awarded a grant for conducting long-term experiments in mice. If these further confirm the findings, the scientists will soon begin preclinical tests of existing drugs to see if they cause significant toxicity.