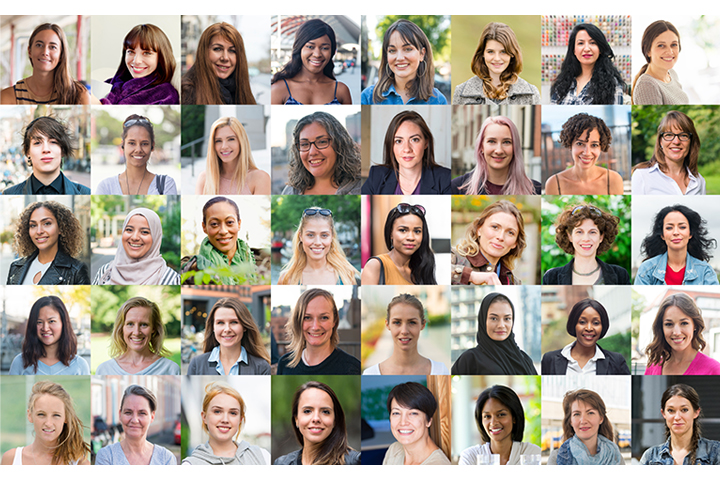 Population screening found to be cost-effective for higher income countries

Screening entire populations of women for mutations in breast and ovarian cancer susceptibility genes could prevent hundreds of thousands of cases in the U.S., and millions globally, preventing large numbers of death from cancer in the process.

Furthermore, it would be cost-effective in high- and upper-middle-income countries, a simulated economic modeling study led by Ranjit Manchanda, MD, PhD, from Queen Mary University of London, suggested.

For their study, the researchers used a Markov model to compare the lifetime health costs and societal effects of broad-based screening for BRCA1/2 mutations in all women age 30 and older, versus the current approach of limiting BRCA testing to high-risk women based on clinical factors and family history.

Compared to the current strategy, population-based screening would prevent an additional 2,319 to 2,666 cases of breast cancer per million women and 327 to 449 ovarian cancer cases per million, they estimated.

“General-population BRCA testing can bring about a new paradigm for improving global cancer prevention,” Manchanda said in a press release.

“Most of these cancers can be prevented,” the researchers wrote, but noted that “current guidelines and access to testing/treatment pathways remain complex and associated with massive underutilization of genetic testing.”

For example, only 20% of eligible U.S. women have accessed or undergone genetic testing.

“Why do we need to wait for people to develop a preventable cancer to identify others in whom we can prevent cancer?” said Manchanda.

He called for the development of strategies and pathways for population testing to maximize early cancer detection and prevention. In the U.K. and Canada, pilot studies of broad testing are underway. Meanwhile, recent research in the U.S. has suggested that testing criteria may be too narrow to capture high-risk groups, and may need to be revisited.

Olufunmilayo Olopade, MD, of the Center for Global Health at the University of Chicago, told MedPage Today that universal screening is simply not feasible in the U.S. due to the fragmented healthcare system and its minimal emphasis on prevention.

“With increasing use of telehealth and a transformed healthcare system that guarantees health insurance for every American without discrimination, then we may achieve the promise of genomics to improve population health in the U.S.,” she said.

“Until then, we have to continue to educate the public and healthcare providers about the risk and benefits of genetic testing and how individuals can take personal responsibility for their own health,” said Olopade, who was not involved in the study. “We also know cancer is preventable, and that is why we must improve cancer risk assessment and genomic testing in primary care settings before we can adopt universal population screening in the U.S.”

The probabilities in the model were based on all women age 30 and older in the selected countries, with cohorts ranging in size from about 5.7 million women in the Netherlands to almost 423 million in China.

The authors called for studies providing data on the impact of population testing on real-world outcomes, “which are essential for maximizing the potential of population genomics to detect and prevent cancer.”