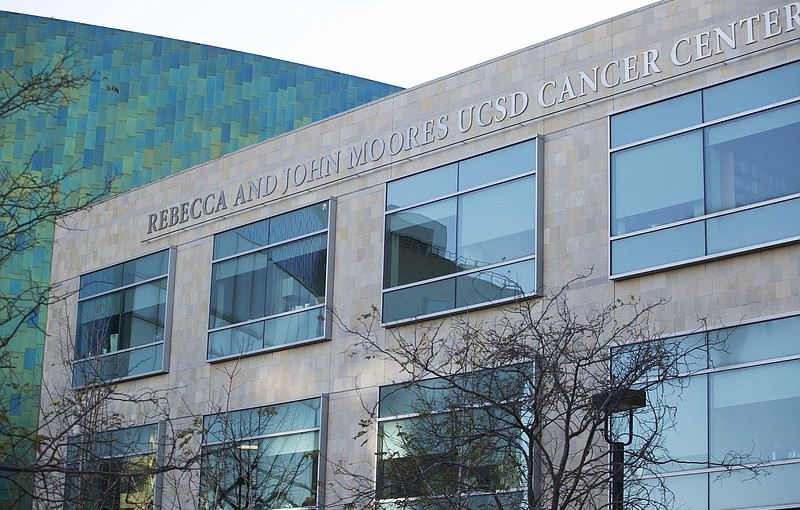 Researchers at the UC San Diego School of Medicine were awarded $5.8 million Thursday to develop an immunotherapy that would target certain cancer stem cells.

The money will be used to test the concept of the therapy and generate safety data prior to human trials, according to Dr. Ezra Cohen, professor of medicine and associate director for translational science at UC San Diego Moores Cancer Center.

“Our overall goal by the end of this 30-month process is to have a full-fledged, pre-clinical plan in place, with input and support from the (U.S. Food and Drug Administration), so that we develop a new drug and test it in clinical trials,” Cohen said.

The idea is to extract immune system T cells from a patient, add a gene that would activate the cell when confronted with a receptor called ROR1, grow large numbers of the altered T cells and infuse them back into the patient.

The T cells would then seek out and attack cancer stem cells expressing ROR1. The receptor is expressed in both solid and blood cancers but not in normal tissues.

Previous culture dish studies have shown that the T cells are effective against ROR1 in head and neck squamous cell carcinoma, triple-negative breast cancer, pancreatic cancer, ovarian cancer and chronic lymphocytic leukemia. All five cancers are among the most deadly, difficult to treat or most likely to recur.

Ralph Whitworth was a San Diego activist investor who died in 2016 of complications from cancer.

To view this full article in The Clearity Portal, please click here.